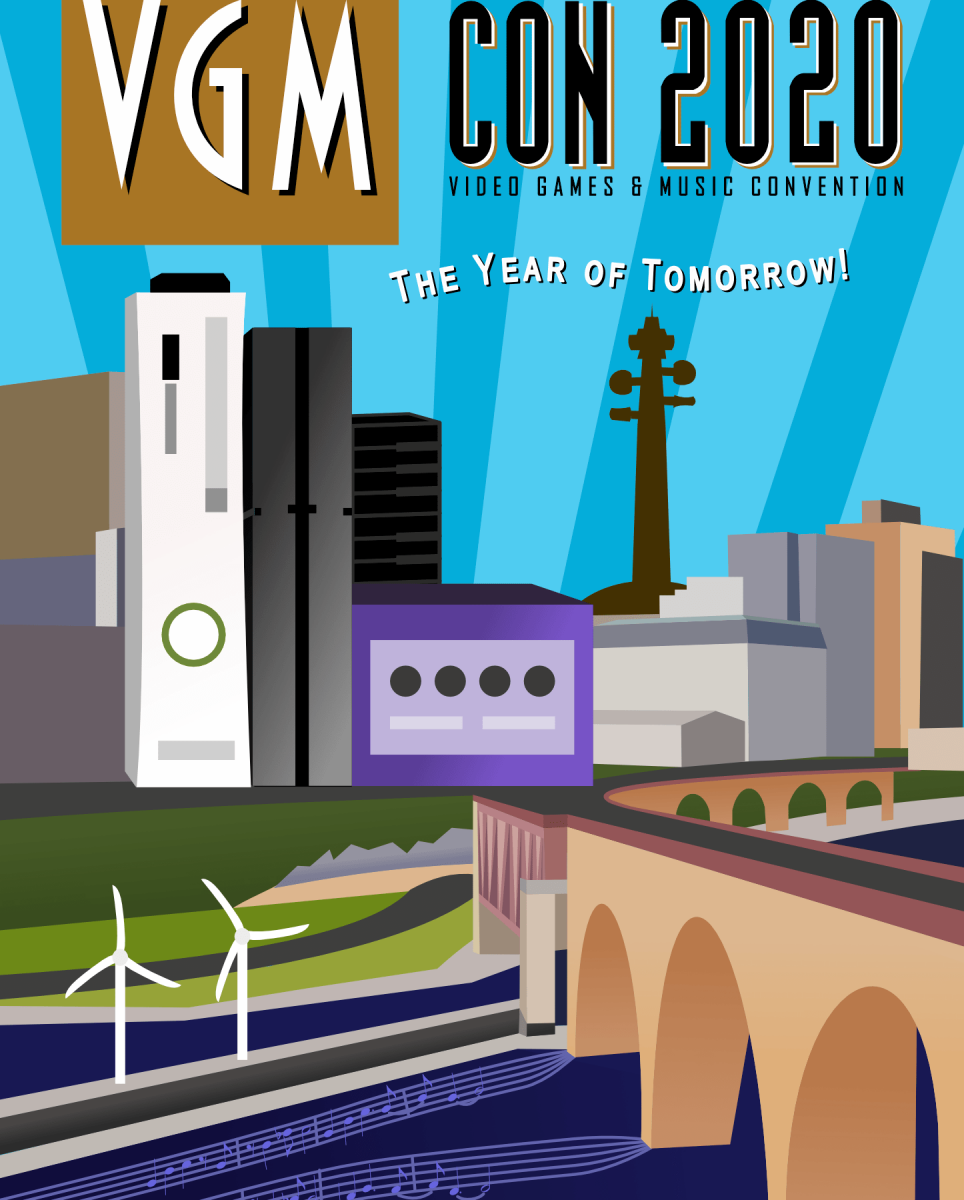 Gamer’s Rhapsody announced the addition of 8-bit Music Theory of YouTube fame to the special guest line-up. Video Games and Music Convention will be held at the Sheraton Minneapolis West located in Minnetonka, Minnesota on March 6-8. 8-bit Music Theory joins the previously-announced Alexander Brandon (composer for Epic Games) and The Hit Points (bluegrass video game music band) to round out the planned live musical performances and panels for the expo that celebrates gaming media as an art form. 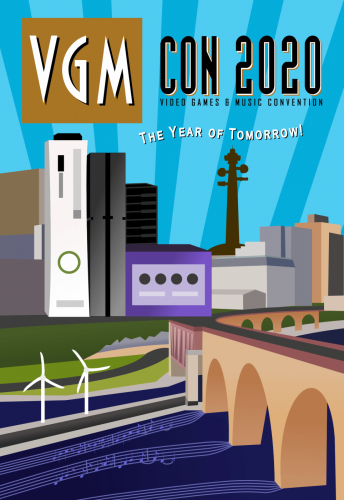 In addition to live musical performances, VGM CON 2020 will include workshops, a jam space where musicians can meet up and perform alongside one another, panels hosted by industry professionals and Internet personalities, a vendor room to pick up game-related goods, and more across the three-day event that embraces the “year of the future” as its 2020 theme.

VGM CON has a growing list of Guests of Honor who will attend the event and perform and/or host panels, including (in alphabetical order):

“At this year’s VGM CON, I feel our special guests are hungry to meet our audience and be among their fellow performers and presenters,” comments Austin Colden, Director of Programming for VGM CON. “Our community is growing organically, and I am humbled by the praise we receive from long-time con-goers and our esteemed guests.”

Discounted tickets are available online prior to the event and will also be available at the door.