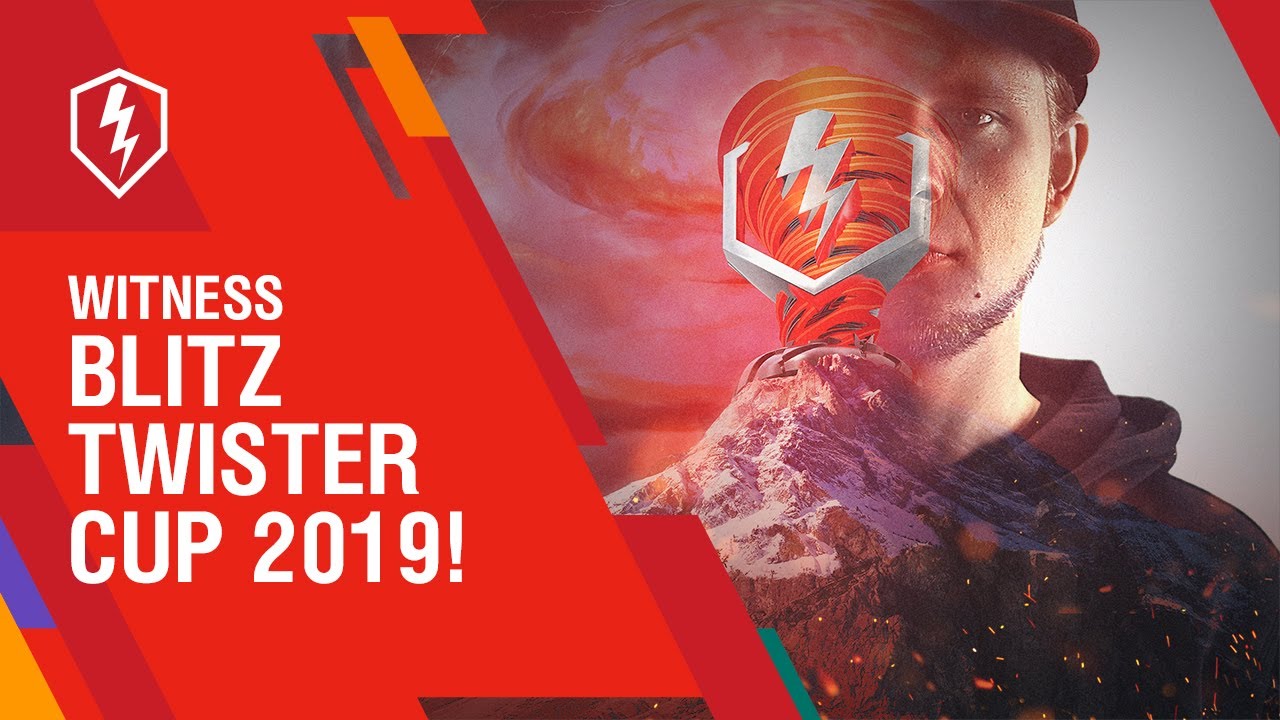 For the fourth year in a row, World of Tanks Blitz will host its prime eSports event: the official global championship, Blitz Twister Cup 2019 Powered by Gorilla Energy. Set to the tune of a new official rap theme, it will blow everyone away with a flow of rough, rapid, and improvisational 7v7 tank battles on November 9, 2019. Six teams from all over the globe will fight it out over the title of the ultimate Blitz champs and a prize pool of $100,000.

“We are thankful that our passionate community has shown such a keen interest in Blitz Twister Cup and they’ve been influential in making the World of Tanks Blitz global championship even better this year. We intend to keep fostering a strong competitive Blitz scene to the vibe of our brand-new rap theme keeping up with the pace of the raw youthful energy of our player base,” says Daria Klimchuk, eSports Team Lead at Wargaming Mobile.

The tournament will welcome the winners of regional Pro tournaments: [7STAR] 7STAR from the CIS, [EG-] END GAME from Europe, [RGN] REIGN from North America, [FEAST] ULTIMATE FEAST from Asia, [-WOT-] TEAM WOMBATS from China, and the winner of the Wild Card tournament, [MERCY] RBmk-Energy also from the CIS.

The teams will face each other in groups of 3 in a best-of-5 format, with winners of each group battling to become the world’s best Blitz crew in a best-of-7 final match. The top team will take home $50,000, the runners up will bag $20,000, and the teams finishing second and third in their groups will claim $10,000 and $5,000, respectively.

Blitz Twister Cup 2019 Powered by Gorilla Energy will be held in a studio format in Minsk (Belarus), the home city of World of Tanks Blitz. Every match will be live-streamed on the World of Tanks Blitz official YouTube channel with the help of dedicated English and Russian MCs.