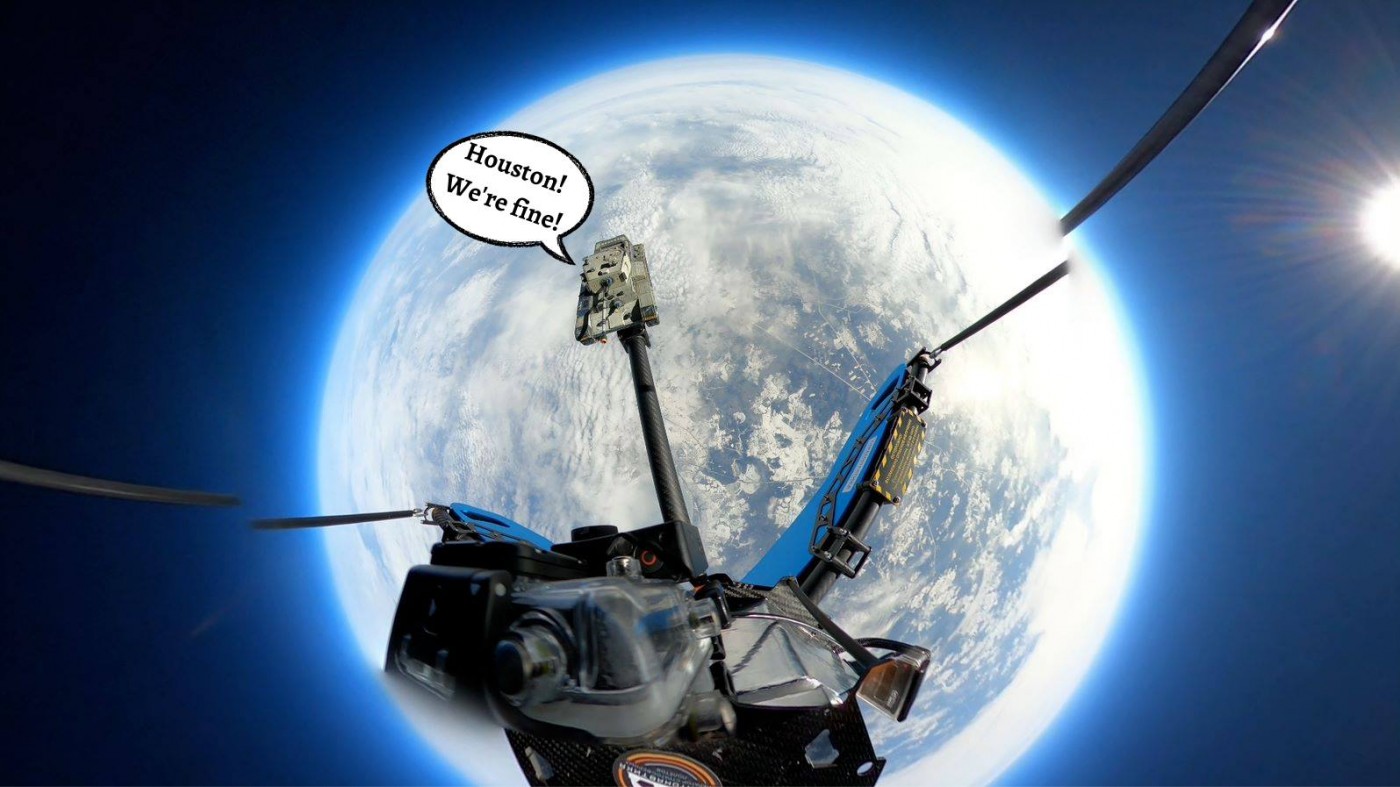 World of Tanks Blitz is heading for a new frontier: outer space. Throughout April, all activities have a cosmic flavor, including several in-game events, the return of Burning Games and the Gravity Force mode, as well as a dedicated Battle Pass — Operation Red Planet — starring a new Explorer tank!

As a first salvo, to begin the “cosmic” month, World of Tanks Blitz launched a model of the mentioned tank into the stratosphere. This 1:32 size replica of the modified Tier VI Cromwell B medium tank sprung into the air at a speed of up to 15m/sec, hovered 24 km above Earth, landed successfully and is now ready to crown the special rewards of the action-packed Operation Red Planet! 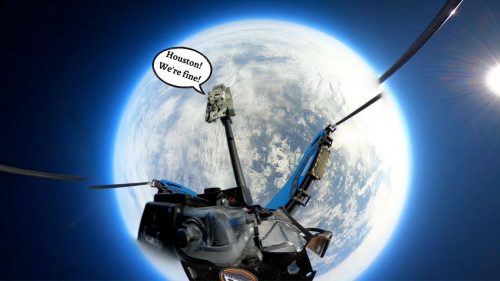 In addition to the new Operation, that will be running from April 1 to 30, tankers should strap in for a shower of cosmic activities:

“April is a traditional “cosmic” month in World of Tanks Blitz, when we encourage our players to step out of the earthly limits and indulge in a truly out-of-this-world experience,” says Natallia Pershyts, Publishing Product Director, World of Tanks Blitz. “This time, we’re treating them to a whole cluster of special activities so everyone can find something to their liking!”