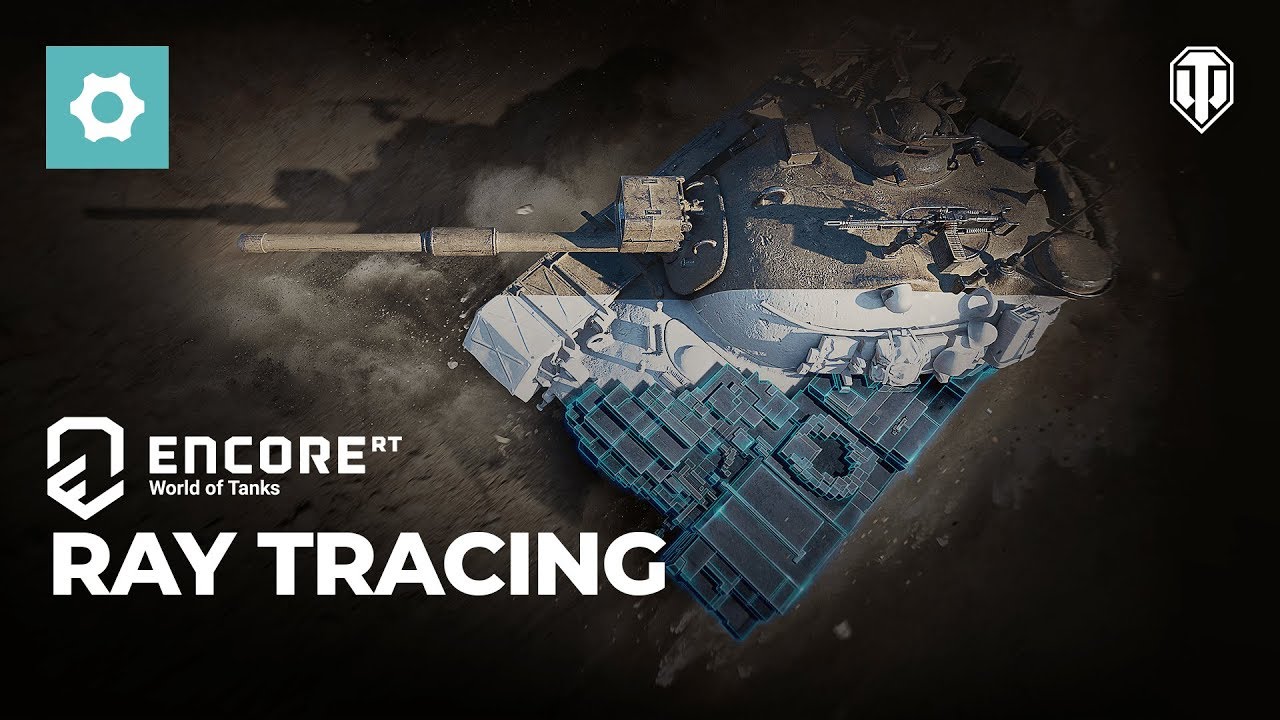 Introduced in March 2018 as part of Update 1.0, the Core graphics engine significantly improved the visual fidelity of World of Tanks. Now it’s time to move forward and integrate new technologies into the core engine. One of them will be a new form of ray tracing that will bring close to displaying real-life shadows that can be run on any graphics cards that supports DirectX 11. That means that it could be even enabled on the latest notebooks with the latest generations of Intel integrated graphics without a special graphics card with hardware ray tracing support.

The correct implementation of shadows has been one of the industry’s biggest problems for a long time. In Wargaming’s case, it was implementing correct vehicle shadows and being in a constant balance between quality and performance. At one point the vehicles in World of Tanks became more detailed than their shadows and it was time for a change.
Intel had a library called Intel Embree for a long time. It specializes in quick BVH building and has been mostly used in offline applications, the movie industry, computer-animated films and so on. During the collaboration and consulting Intel’s advanced rendering team, Wargaming comes with a solution and implemented the multi-core technology and solutions for concurrent rendering in update 1.4, the Intel Embree technology which took less than a week.

It visually will get close to displaying real-life shadows as they will be sharp or soft in those very places where they should be, as they will try to mimic real-life shadow behavior.
“Ray tracing is a true revolution in video game graphics that is happening before our eyes—and we at Wargaming are among the revolutionaries,” says Bronislav Sviglo, World of Tanks Render Team Lead. “The development of ray-traced shadow tech with the help of our partners from Intel is just the beginning. Take a look at the fruits of our labor today—download World of Tanks enCore RT!”

These shadows are only the start and much more can be done with the help of this new technology. Realistic reflections ambient occlusion, global illumination and the whole frame, in general, can be generated using it, but billions of rays for one frame need to be processed to do so. Currently no computer can do it in real-time and it will be a long time until it’s possible, but you will be already able to enjoy the ray-traced shadow in World of Tanks in the very near future.

From October 15, World of Tanks enCore RT will be available to download at: https://wotencore.net/en-eu/