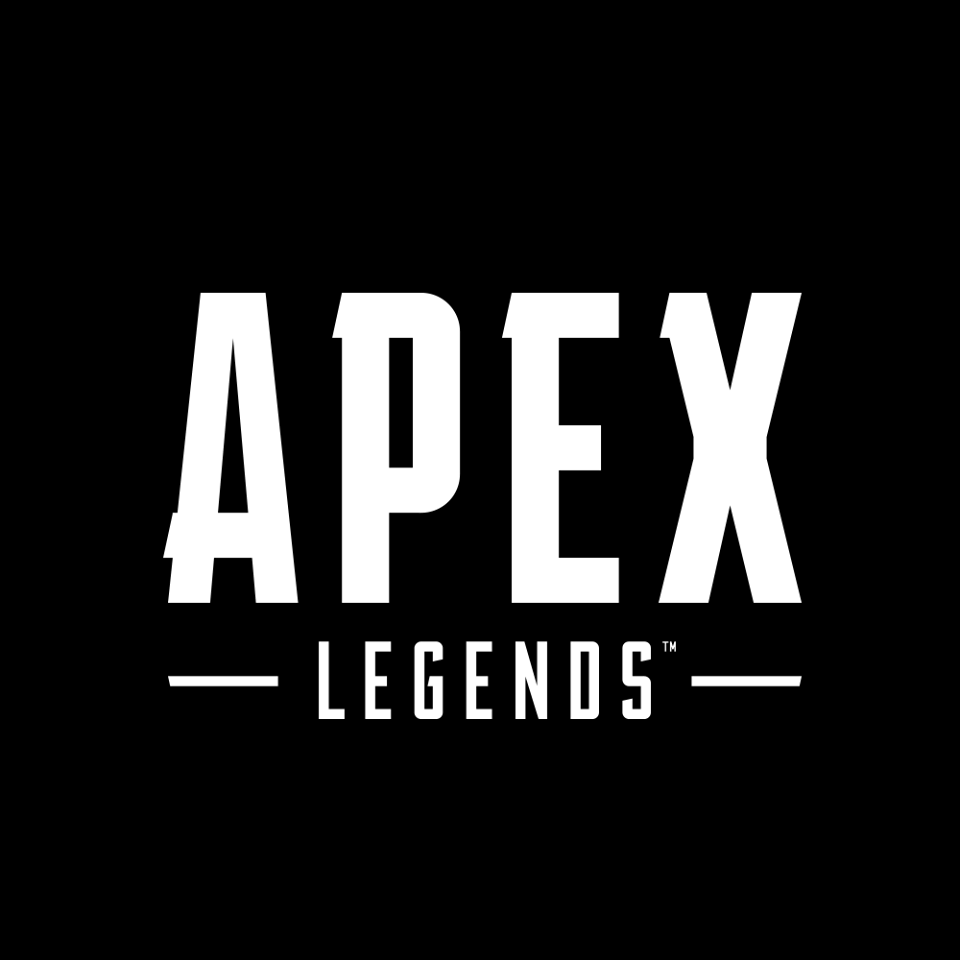 EA and Respawn Entertainment announced the Apex Legends Global Series (ALGS) will continue its fierce competition with the Autumn Circuit commencing on October 3 with a prize pool of $500,000 USD.

This next phase of the ALGS will follow a strong Summer Circuit series of tournaments which saw more than 2,000 of the best Apex squads from around the world compete for a spot in the Playoffs. On September 12 and 13, fan-favorite teams including Team SoloMid, Gambit Esports, Complexity Gaming and more will duke it out in the innovative Match Point playoff format on Kings Canyon and World’s Edge for a chance to be crowned ALGS Summer Circuit Champion. 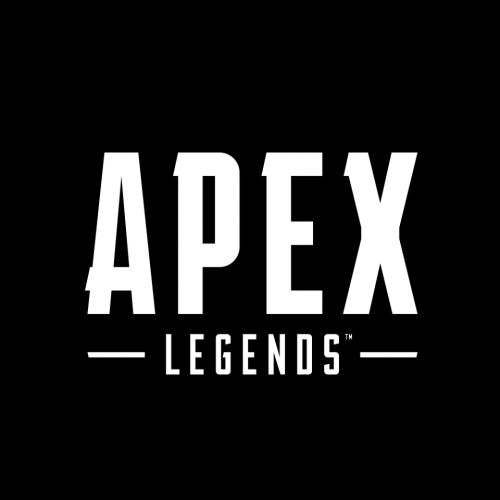 Learn more on the ALGS website and tune in to see who will end the year on top.

Watch your favorite teams battle for a spot in the Autumn Circuit Playoffs on Twitch, YouTube, and Mildom! Live streaming the biggest matches all Autumn Circuit long.

Crazy Raccoon, DeToNator, EXO Clan, Gambit Esports, Lava City Boys, Millions Gaming, MiTH Team 1, and Team SoloMid have made big waves in the Summer Circuit. Can they maintain their dominance this fall or will a new powerhouse emerge? HRN and Nessy both made late runs in the Summer Circuit, so keep an eye out for them to break out in the Autumn Circuit. Just like the upcoming Summer Circuit Playoffs, the Autumn Circuit will culminate with Super Regional Playoffs bringing the best of each region together as follows:

Based on your feedback during the Summer Circuit, we have made several changes that we’re carrying forward into the Autumn Circuit. All Regional and Super Regional Finals will have six games, with the exception of the Playoffs, which use the Match Point format. In North America and Europe, tournament rounds will again be balanced across Saturday, Sunday, and broadcast Mondays.

We’ve also made some changes that will start with the Autumn Circuit. The first four weeks of competition will have Regional play only, setting things up for the debut of Super Regional gameplay in the Last Chance Qualifiers and continuing in the Playoffs where the Autumn Circuit champions will be crowned.

Lastly, the competition between Greater Southeast Asia and Australia & New Zealand has been fierce, with teams from both regions splitting the first four Super Regionals. We’re excited to announce that in the Autumn Circuit, these two regions will combine into one and compete against each other at all stages of competition.

FIGHT FOR YOUR SPOT

The Autumn Circuit kicks off soon. If you want to compete, Week 1’s Regional tournaments begin on October 3, with registration beginning on September 22. Registration will be open to all eligible players who have achieved Gold IV Rank on PC, in Series 5 Split 1, by 12 PM PT on October 1. Register here!

We’re excited to watch the intense ALGS action continue as teams from across the world vie for the crown. And while we look forward to more in-person tournaments in the future, we’re confident competitors and viewers are going to have a blast in the Apex Legends Global Series as we play together this fall.

All prizes listed below will be distributed equally among the three competitors on the team who participated in the event awarding the prize. All amounts are in USD.

Autumn Circuit Official Rules will be available soon at https://www.ea.com/games/apex-legends/compete/overview/rules.

Play Apex Legends for free* now on Xbox One, PlayStation 4, and Origin for PC.