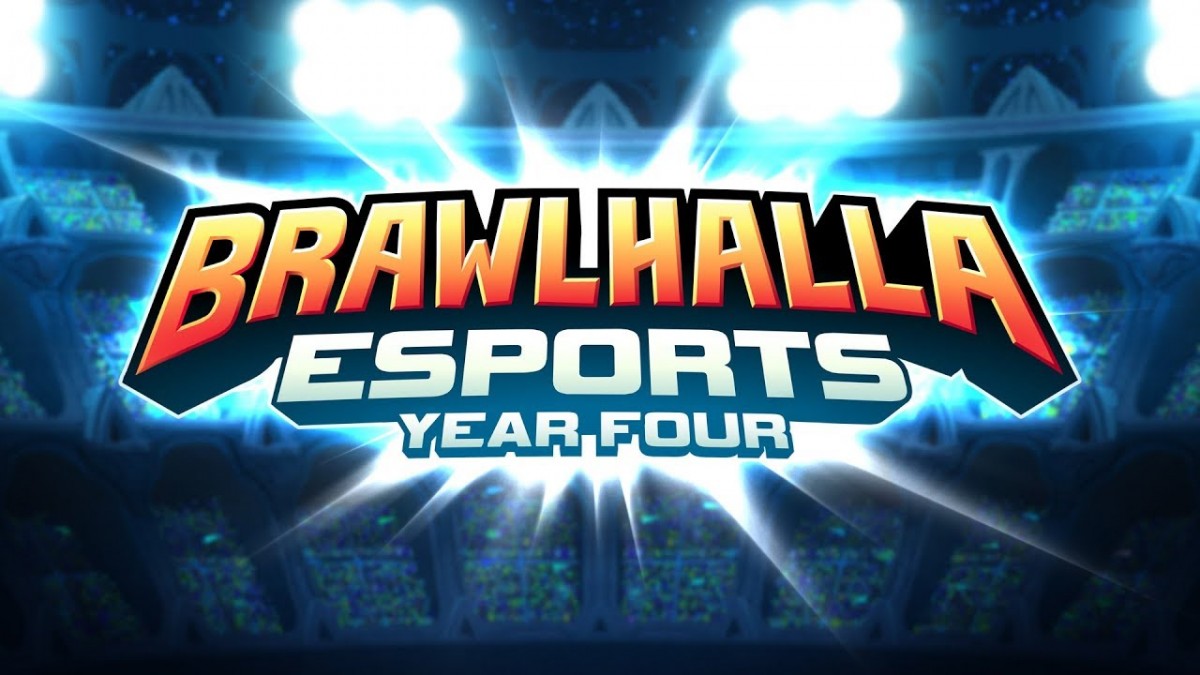 Brawlhalla will be making featured stops at:

All of these tournaments will include brackets for 1v1 and 2v2 game modes, with an even split in prize pool for each, and registration for any Brawlhalla bracket is free. They will also feature professional streamed productions that can be viewed live on the official Brawlhalla Twitch channel, twitch.tv/brawlhalla, or at any time after on youtube.com/brawlhalla.

To register for any of these events and more, please visit: smash.gg/brawlhalla.

Blue Mammoth Games encourages and welcomes everyone to compete in official Brawlhalla esports events. There is no required rank or experience to participate. Competitors improve by competing! Get in there and have fun!