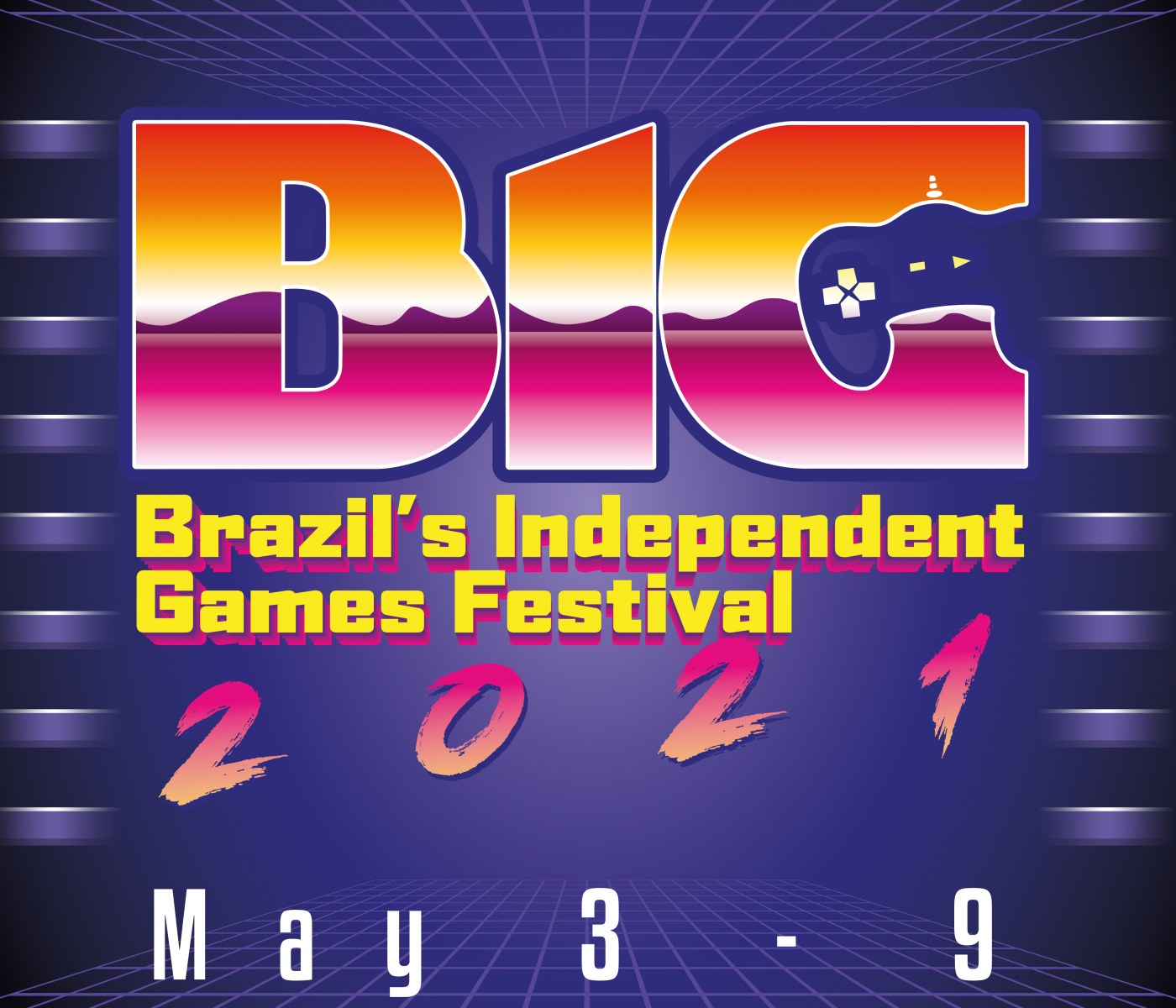 Brazil’s Independent Games (BIG) Festival, the largest independent games festival in Latin America, is excited to announce some of the incredible companies to be featured at this year’s event. Along with more than 90 games for attendees to play, BIG Festival will be presenting several enlightening and informative panels from May 4 to May 8. Today, the festival has revealed the full program guide with details on all the talks and participants, which include industry titans such as Nintendo, who will be presenting on how to bring a game to the immensely popular Switch platform, and Paul Viglienzone of Games at Amazon Web Services exploring the future of cloud-based gaming — as well as panels from Google, HTC, Xbox Game Studios, Bioware, and many others. Tune in here for some enthralling talks and insight into the industry’s future and get ready for some big announcements! 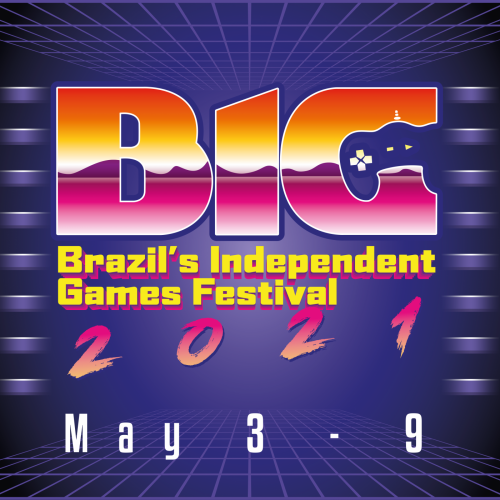 The Brazilian games industry is growing at a breakneck pace, and is becoming a hot spot for developers and publishers looking to expand in the industry. Brazil has an estimated 81.2 million people who play games, generating revenues up to $1.6 billion USD. It’s no surprise then that big-name companies are flocking to the largest and most successful event of its kind —BIG Festival. Last year, giants in the segment, such as Nintendo, Microsoft, Sony, Ubisoft, Electronic Arts, Valve Software, and Epic Games, used BIG as an opportunity to see Brazil’s video games industry up close.

At this year’s festival, established companies like Bioware and Ubisoft will share their knowledge and expertise on how to take an indie title to the next level with presentations on AAA games from a producer’s standpoint. With Xbox Game Studios, Warner DC, Capcom, SEGA, Snapchat, Dreamhack, all in attendance, the sheer level of combined industry knowledge at this year’s event — from development to publishing and everything in between — is staggering. For a nominal fee, registered attendees can also engage in more personal virtual one-on-one meetings by booking an appointment with any of the companies presenting at the festival. For nominated titles present at the festival, chatting with the developers about their titles is totally free.

“BIG Festival has always been a great place to shine a light on the rapidly growing Brazilian game development industry,” said Gustavo Steinberg, director of BIG Festival, “and this year not only do we have an incredible number of amazing games to display, but some of the most renowned technology and gaming companies in the world are going to be presenting, further demonstrating why Brazil is becoming such a hotspot for the industry.”

“Despite complications from the pandemic, last year’s digital event was an enormous success,” said Eliana Russi, Executive Manager at Brazil Games. “This year, we’re taking things to the next level with some of the biggest companies in the world, showcasing the incredible growth and exciting future of the Brazilian gaming industry.”

“With support from  Brazil Games Export Program, a partnership between the Brazilian Game Companies Association, ABRAGAMES, and the Brazilian Trade and Investment Promotion Agency (Apex-Brasil), BIG Festival will continue to function as a fundamental business hub for video game professionals across the globe through its lectures, networking events, and digital face-to-face meetings.”

Some of the Key Panels Include

The presentations will kick off Tuesday, May 4, 2021 at 9:30 AM Brazil Time / 8:30 AM EDT with a warm introduction, and “Welcome to BIG.” The following four days will be jam-packed with interesting and enlightening talks and presentations, and a full schedule can be found here.