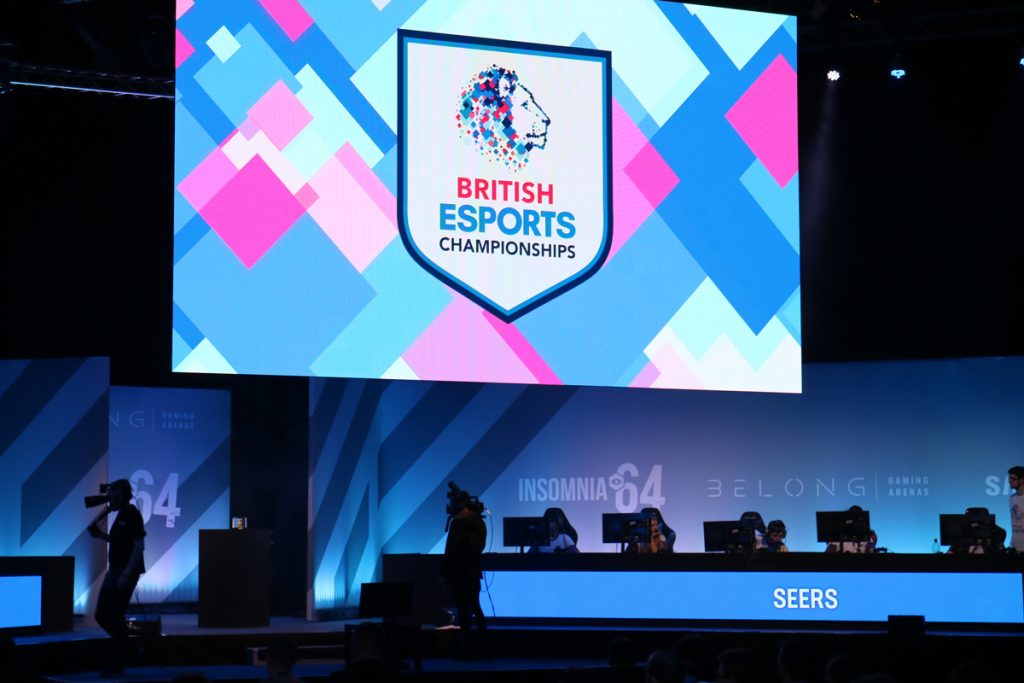 The British Esports Association, the not-for-profit organisation set up to promote and support grassroots esports, has announced the dates for its student grand finals.

The 2019/20 British Esports Championships will once again conclude at the Birmingham NEC’s Insomnia Gaming Festival, which runs from April 10th to 13th. The tournament is for students aged 12 and above in secondary schools, alternative provision schools and further education colleges across the UK. 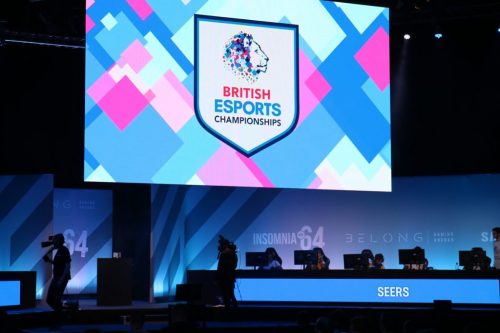 The specific dates for each of the three finals are as follows:

Team BTC (Bridgwater & Taunton College), Clyde Hot Shots (Glasgow Clyde College) and Sunderland Seers (Sunderland College) have already qualified for the League of Legends, Rocket League and Overwatch finals respectively, with the slots for their opponents currently up for grabs.

The news comes as the British Esports Championships continue to draw growing numbers of participants, following record sign-ups last October.
For the 2019/20 season, 72 individual schools and colleges are taking part, representing a 94.59% increase over the 2018/19 season.

Mary Antieul, head of esports at Insomnia and BELONG, commented: “We are delighted to be hosting the 2020 Championship finals at Insomnia 66, the UK’s largest gaming festival. We look forward to watching the school and college teams compete alongside the best of our Insomnia BYOC teams and BELONG Arena Clash teams.”

Elliot Bond and Alice Leaman, British Esports school and college liaison officers, said in a joint statement: “We’re delighted to bring the finals of the British Esports Championships back to Insomnia for another two days of epic grassroots esports action. Some fierce rivalries have formed between the different teams over the past few months and we look forward to watching them culminate on the big stage come April.”

Elsewhere, a separate tournament for alternative provision schools will take place again this year, following a competition in 2019. Further details about this will be announced in due course.

If you would like to watch the finals live, you can purchase tickets to Insomnia here: https://www.seetickets.com/tour/insomnia

The British Esports Association is a not-for-profit organisation established in 2016 to support and promote esports in the UK.
As a national body, its aims are to foster future British talent, increase the awareness of esports and provide expertise and advice. It’s focused on the grassroots level of esports and is not a governing body.
The Association helps educate the masses – including parents, teachers, media and government – around what esports is and what its benefits are. Its three goals are to Promote, Improve and Inspire.