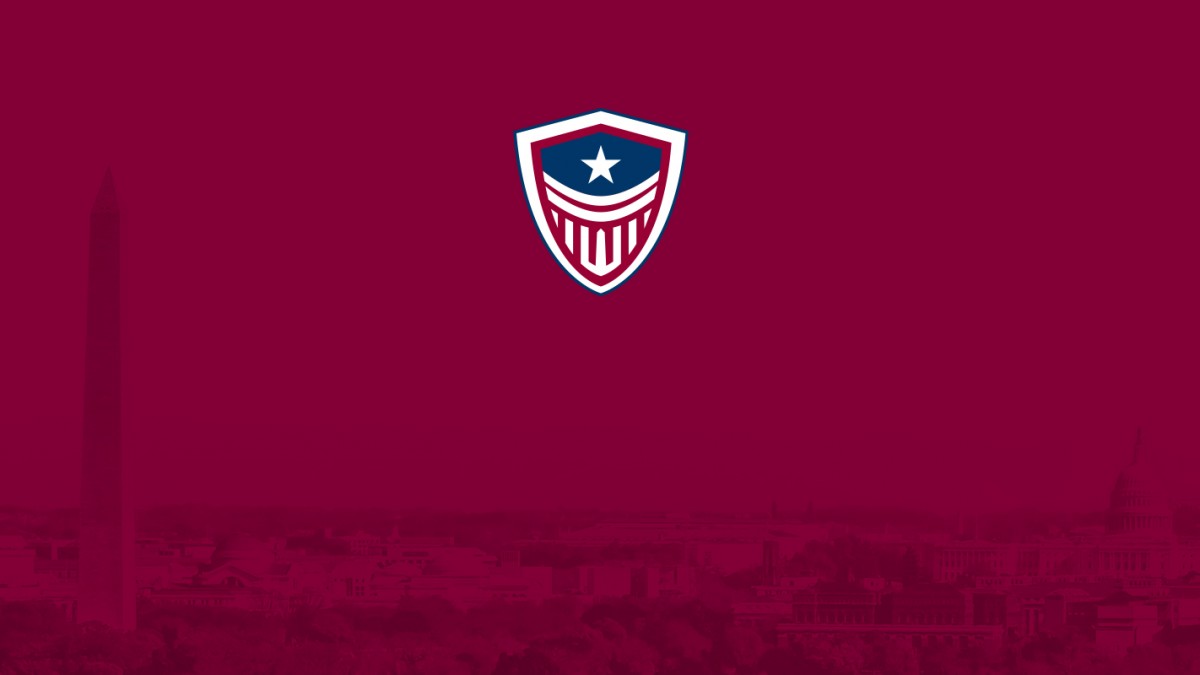 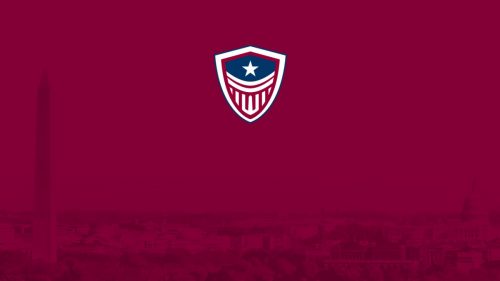 We asked general manager Kate Mitchell to tell us more about the team:

Justice is a universal value, and we hope to unite and inspire fans not only from the DC, Maryland, and Virginia areas, but from around the globe as well. The special thing about esports is its global nature, and we represent a city that has welcomed fans from around the world to embrace its teams as their “home team.”

Success comes from building the kind of team environment where we’re greater than the sum of our parts. We’re proud to have a team and coaching staff with a diverse set of backgrounds, including players and staff from five countries, and trailblazing role models like Molly “AVALLA” Kim, the first female coach in the League. The outpouring of support from grassroots fans is what inspires us to succeed together.

What will your team do that’s special or original in order to connect with and reach fans in your home market?

Throughout 2019, we’ll host a series of watch parties, fan events, and other events across DC, Maryland, and Virginia to build a strong local fan base that will support our team as it plays at Blizzard Arena Los Angeles, as well as build excitement and anticipation for when our fans will be able to attend matches at home. We’ve been thrilled by our incredible fan support so far and can’t wait to spend more time with them throughout the year!

We trialed over 150 players from across the world when building the Washington Justice. We picked players whose performance showed the most potential, not only with their skill level but ability and potential to play as a unit and complement each other—our coaching staff works one-on-one with each player to bring out the best of their flexibility, chemistry, and coachability. Overwatch is fundamentally a team game, and talent only shines if it works well together. Personality was a focus—the eight players we selected are all great teammates with positive attitudes and a focus on learning and improving.

The Overwatch League is the highest test of skill in the sport. We’re ready for the challenge and will look to compete and deliver exciting team play and demonstrate a strong performance for our fans as well as build excitement for our future home schedule.

Find out what our team thinks about the Justice’s lineup.

Overwatch League analyst Josh “Sideshow” Wilkinson offers his thoughts on what Washington needs to focus on this season:

Catch the Washington Justice in action in their season opener against the New York Excelsior on Saturday, February 16, at 1:30 p.m. PST. All 2019 season matches will be available live and on demand on overwatchleague.com, the Overwatch League app, our Twitch channel, MLG.com, and the MLG app.