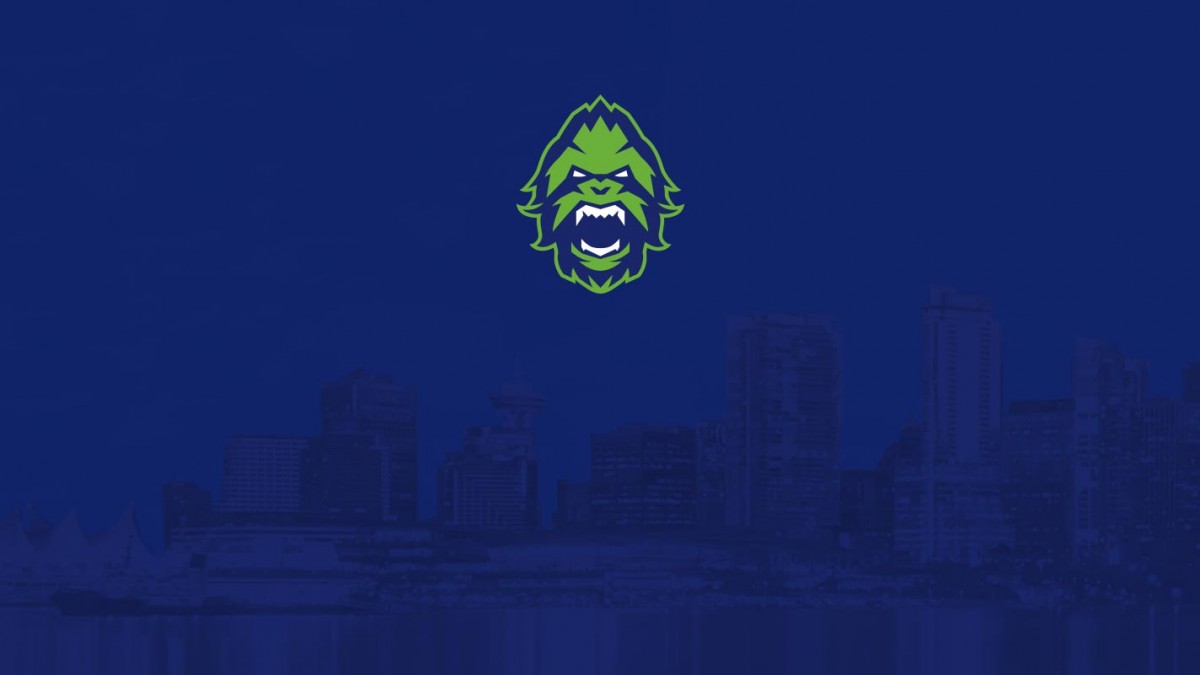 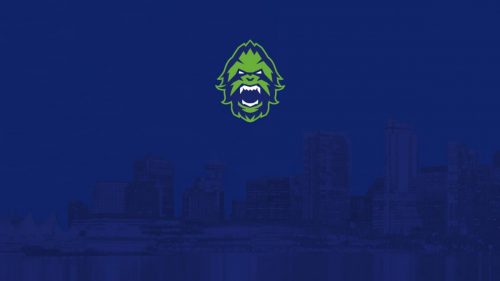 We asked analyst Harsha Bandi and Chief Operating Officer Trent Carroll to tell us more about the team:

We are most excited about the chemistry and history that players on our team have developed having played, for the most part, together as RunAway. The family mentality this group has developed is something that will separate us from other teams in the Overwatch League. We want to not only be recognized for team performance this season, but equally so for our team values, commitment to our loyal fanbase, and for our never-quit mentality.

While technically a Vancouver-based franchise, we want the Titans to also represent the Pacific Northwest. United not only by geography—but by cultural influences, values, and lifestyles—the Titans will be a team that people from the Pacific Northwest region of Canada and the US can back 100 percent. With this in mind, we plan on conducting fan events and activities not only in Vancouver, but also in other cities in the region during the upcoming season.

We chose to pick up the best team (at that time) in Korea for obvious performance reasons, but also because of the family mentality and loyalty this group has built together. We supplemented the RunAway roster with another flex support in order to be prepared should the metagame change throughout the 2019 season.

Due to our lack of experience in the Overwatch League and the incredible skill level of other teams, we want to manage our expectations for immediate success. However, we look forward to growing throughout the season, and our final goal is to find a way to win the championship. Outside of team performance, we are really looking forward to starting this journey with our fans, and our ultimate goal is to make them proud to be part of the #ForceOfNature that will be the Vancouver Titans.

Find out what our team thinks about the Titan’s lineup.

Overwatch League analyst Josh “Sideshow” Wilkinson offers his thoughts on what Vancouver needs to focus on this season:

Catch the Vancouver Titans in action in their season opener against the Shanghai Dragons on Saturday, February 16, at 4:30 p.m. PST. All 2019 season matches will be available live and on demand on overwatchleague.com, the Overwatch League app, our Twitch channel, MLG.com, and the MLG app.