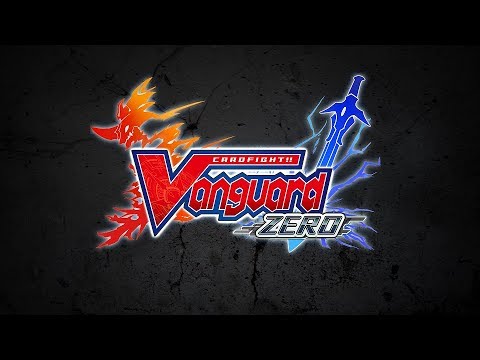 Bushiroad announced that the Bushiroad Spring Fest 2019 Team League will be held from February to June 2019 at various locations throughout North America, Europe and Asia-Oceania. This sakura-themed festival consists of 3 major tournaments, one for each of the company’s English Edition trading card games – Cardfight!! Vanguard, Weiss Schwarz and Future Card Buddyfight.

Bushiroad will continue the Team League tournament series at the Bushiroad Spring Fest 2019. Players are to group themselves into teams of 3, in order to compete against other teams for the championship. Free fight events for all games will also be conducted concurrently at the festival and participants may receive exclusive promotional cards after playing for a number of rounds. Furthermore, the Future Card Buddyfight Junior Challenge will also be held as a side event at various locations for players below a certain age.

Players participating in the Regional Championships of these 3 major tournaments may receive an event exclusive promotional card and a participation playmat in their respective tournaments. The top 4 teams will receive Top 4 playmats and certificates as testaments of their skills. In addition, the top 3 teams will receive medals based on their placing, while the winning team will receive Champion PR cards.