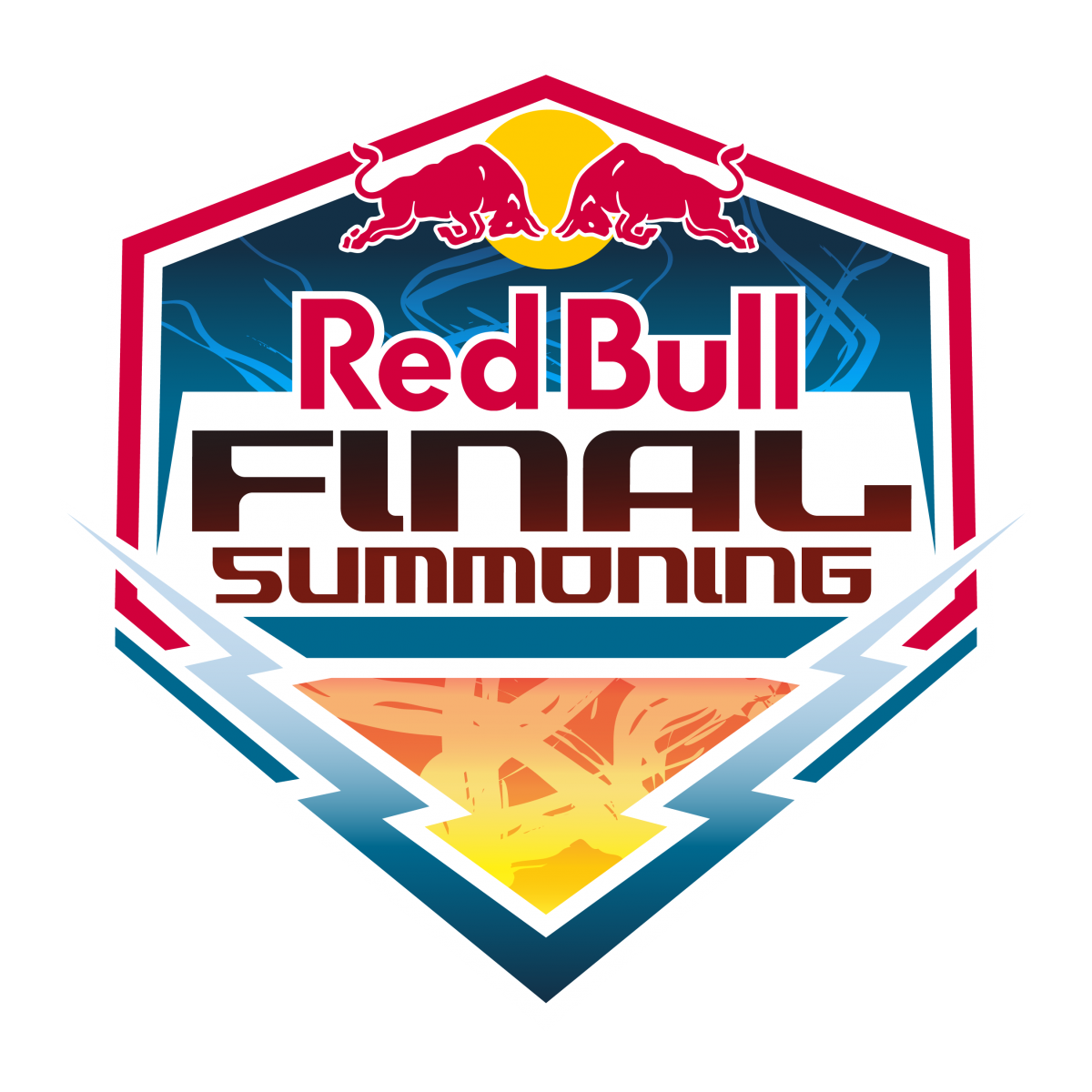 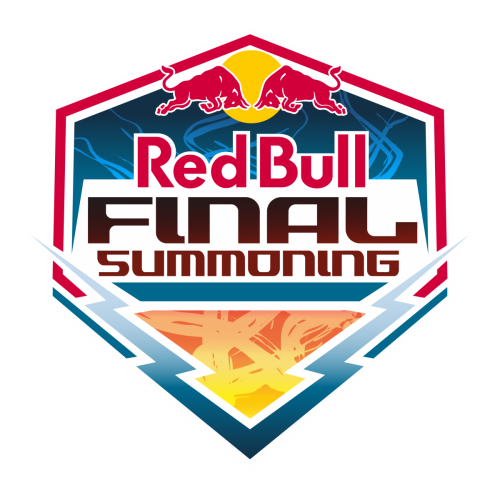 Players and fans from around the world will converge in Los Angeles to battle it out at the Red Bull Final Summoning, an all-new tournament marking the culmination of the official DRAGON BALL FighterZ 2018/2019 World Tour.

Taking place 26th and 27th January, 2019 at Los Angeles’ The Majestic Downtown and live-streamed on Twitch, the event will feature BANDAI NAMCO Entertainment’s latest e-sports sensation, beginning with hopefuls battling it out at the Last Chance Qualifier on 26 January, 2019 before the most tenacious competitors face off at the World Finals on 27 January, 2019.

Throughout the year, competitors have earned their spots for the Final Top 8 of the DRAGON BALL FighterZ World Tour! The remaining spots will be earned through intense battles during the Last Chance Qualifiers (LCQs), demonstrating skill, power, and will to be victorious in single-elimination brackets.

DRAGON BALL FighterZ, winner of this year’s coveted Best Fighting Game Award at The Game Awards, is the definitive DRAGON BALL fighting game experience combining classic 2D fighting game dynamics with characters from the renowned DRAGON BALL universe, one of the most popular and iconic anime franchises around the world.

BANDAI NAMCO Entertainment launched DRAGON BALL FighterZ in January 2018, and the game quickly sprung onto the fighting game tournament scene, with the EVO World Championships in Las Vegas breaking viewership records for the tournament with upwards of 260,000 concurrent Twitch viewers.