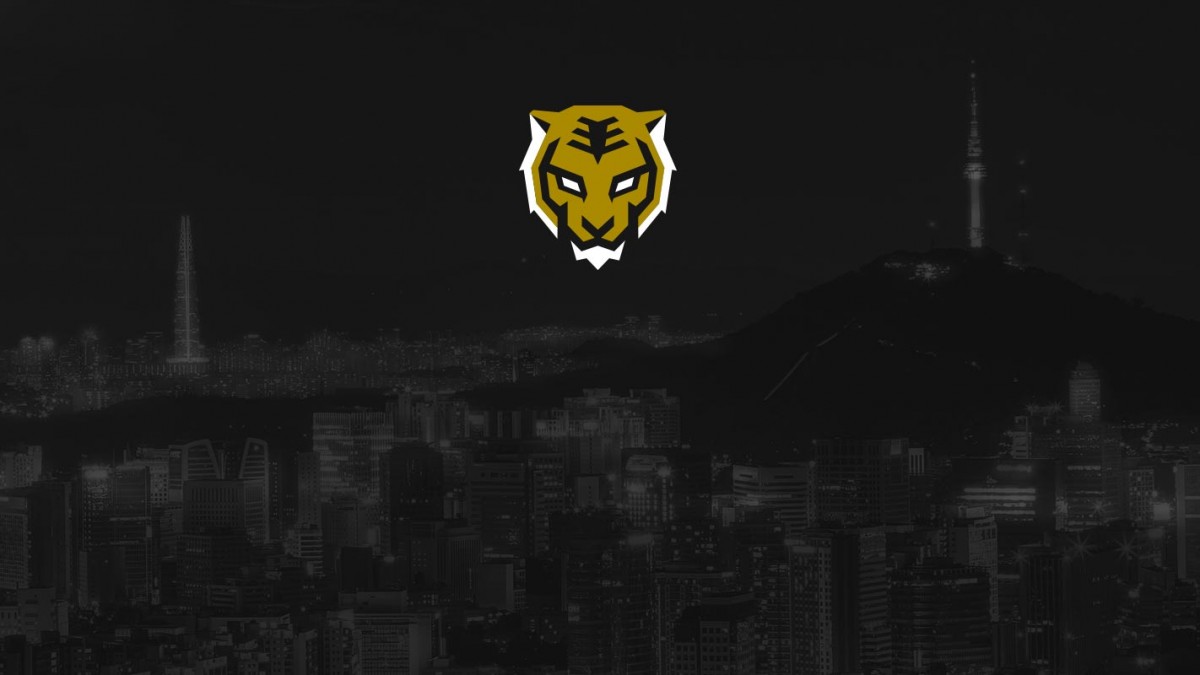 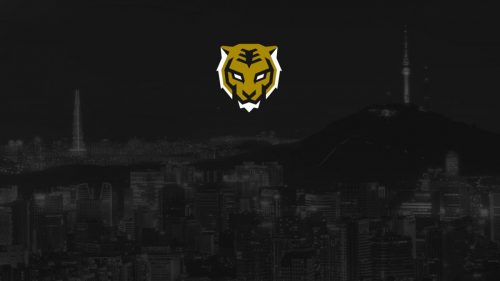 The Dynasty started the inaugural Overwatch League season with plenty of experts picking them to win the league championship based on the strength of the team’s roster. Seoul got off to a good start in Stage 1, putting together a 7-3 record, but the team failed to qualify for the Stage Playoffs due to map differential. Stage 2 was another strong showing for the Dynasty, as they again posted a 7-3 record, but again missed the opportunity to compete for a stage title due to a map-differential deficit. Seoul was unable to sustain their success in Stage 3, limping to a 5-5 mark. Still in season playoffs contention heading into Stage 4, the Dynasty took another step backwards, losing four of their first five matches before landing at 3-7 for the stage and 22-18 overall on the season.

Find out what the casting team thinks about the Dynasty’s lineup.

Overwatch League analyst Josh “Sideshow” Wilkinson offers his thoughts on what Seoul needs to focus on this season:

Catch the Seoul Dynasty in action in their season opener against the Los Angeles Gladiators on Thursday, February 14, at 7 p.m. PST. All 2019 season matches will be available live and on demand on overwatchleague.com, the Overwatch League app, our Twitch channel, MLG.com, and the MLG app.