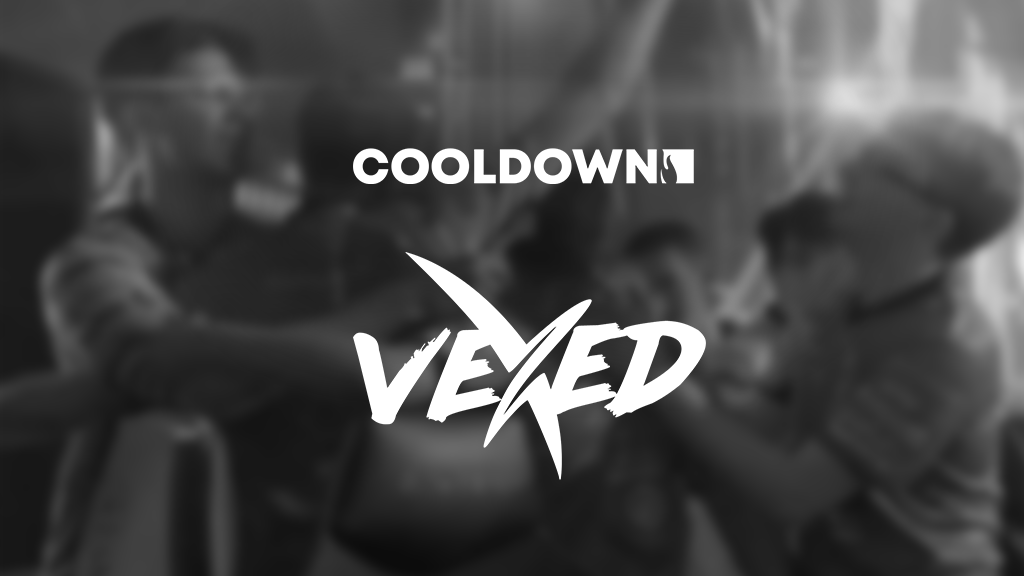 Cinema is about to get interactive with the launch of CineLeague – an international esports tournament hosted, broadcast and centered around movie theatres.

The ground-breaking initiative from UK-based Cooldown Ventures will beam content and tournaments into cinema venues, with the aim of building local communities and delivering amazing live entertainment experiences for the next generation of esports talent and audiences. 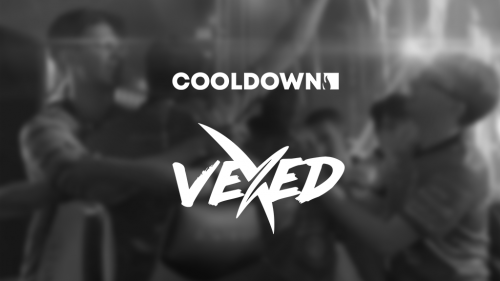 Pakistan’s Cinepax, which runs 13 sites with 45 screens in nine cities including Karachi, Lahore, Rawalpindi, Faisalabad, Gujranwala, Gujrat, Hyderabad and Islamabad, equivalent to 7,400 seats nationwide, has been announced as the first international CineLeague partner.

Cooldown Ventures has been consulting with Cinepax to help curate content for the cinema chain’s esports pre-show events, which will eventually feed out into international tournaments.

Vexed Gaming, the Manchester-based esports team owned by Cooldown Ventures, is also undertaking a friendship tour of Pakistan in 2020, bringing a world class professional team to play alongside the best local talent.

Cooldown Ventures is currently in discussion with a further 10 international cinema chains as part of the initial CineLeague roll out. Key objectives include:-

“The CineLeague delivers esports with a cinematic twist, creating exciting opportunities for the existing esports community and new audiences too,” said Sonny Waheed, Chief Marketing Officer at Cooldown Ventures. “We’re delighted to be working with Cinepax to develop esports in Pakistan – the market and many others like it are hungry for new entertainment. Esports is the perfect fit.”

“esports is huge in Pakistan and it’s great to be able to nurture and build local talent and deliver locally created content,” said Cinepax CEO Mariam El Bacha. “Cooldown Ventures are unique in understanding both esports and the specific dynamic that is the cinema industry, and have helped deliver a program that will offer engaging, community-driven content that leverages the power of esports and the excitement of big screen entertainment.”