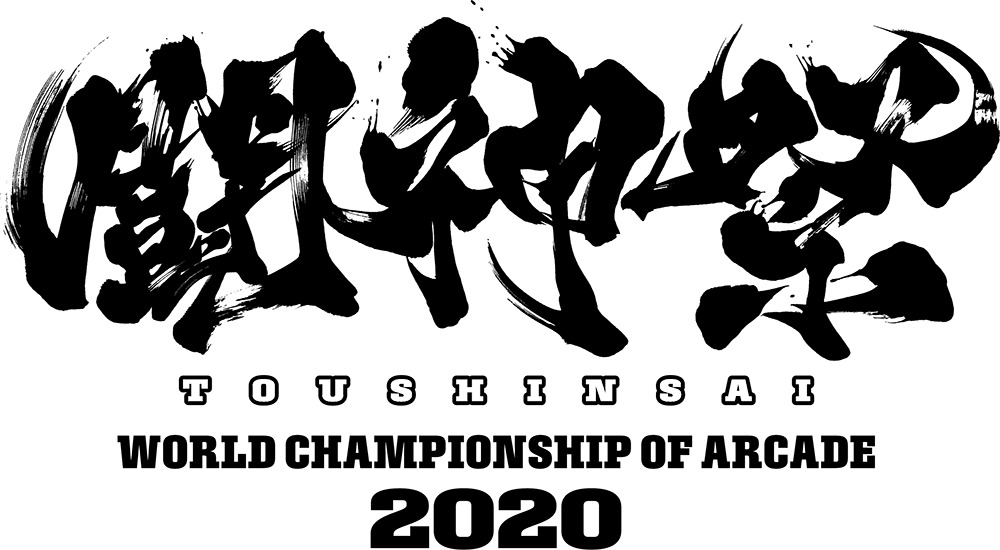 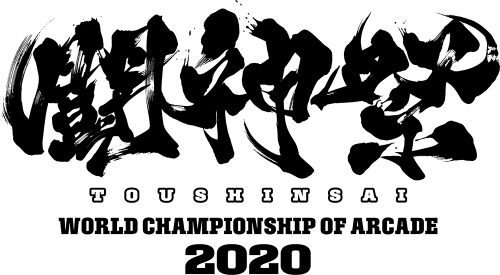 TAITO® Corporation announced that they will hold a qualifier in Las Vegas, Nevada for the largest competition in e-ARCADE SPORTS, TOUSHINSAI™ 2020 ~World Championship of Arcade~.

TOUSHINSAI, the largest competition in e-ARCADE SPORTS, has been held in Japan by TAITO since 2015. The fourth, and most recent TOUSHINSAI competition, held in 2018-2019, attracted more than 6,000 players from all over the world who brought their best skills to compete for the top position in each category.

Now, with the cooperation of CAESARS ENTERTAINMENT®, INC., TAITO will hold a TOUSHINSAI 2020 qualifier for the very first time in North America, bringing the tournament to more people across the world. The qualifier category will be “Street Fighter® V Type Arcade.” The winning team will receive a qualification ticket – the “Golden Ticket”* – that allows them to join the finals tournament to be held in spring 2020, in Tokyo, Japan. Paid, round-trip flights to Tokyo, Japan for three winning team members will also be awarded, compliments of CAESARS ENTERTAINMENT.

About Street Fighter V
Street Fighter V: Arcade Edition includes all base content from the original Street Fighter V release, Arcade Mode and a code for Character Pass 1 and 2 content, which includes 12 playable characters and 12 premium costumes. Powered by Unreal Engine 4 technology, stunning visuals depict the next generation of World Warriors in unprecedented detail, while exciting and accessible battle mechanics deliver endless fighting fun that both beginners and veterans can enjoy. Challenge friends online, or compete for fame and glory on the Capcom Pro Tour. Street Fighter V: Arcade Edition is available now exclusively for the PlayStation 4 and PC.