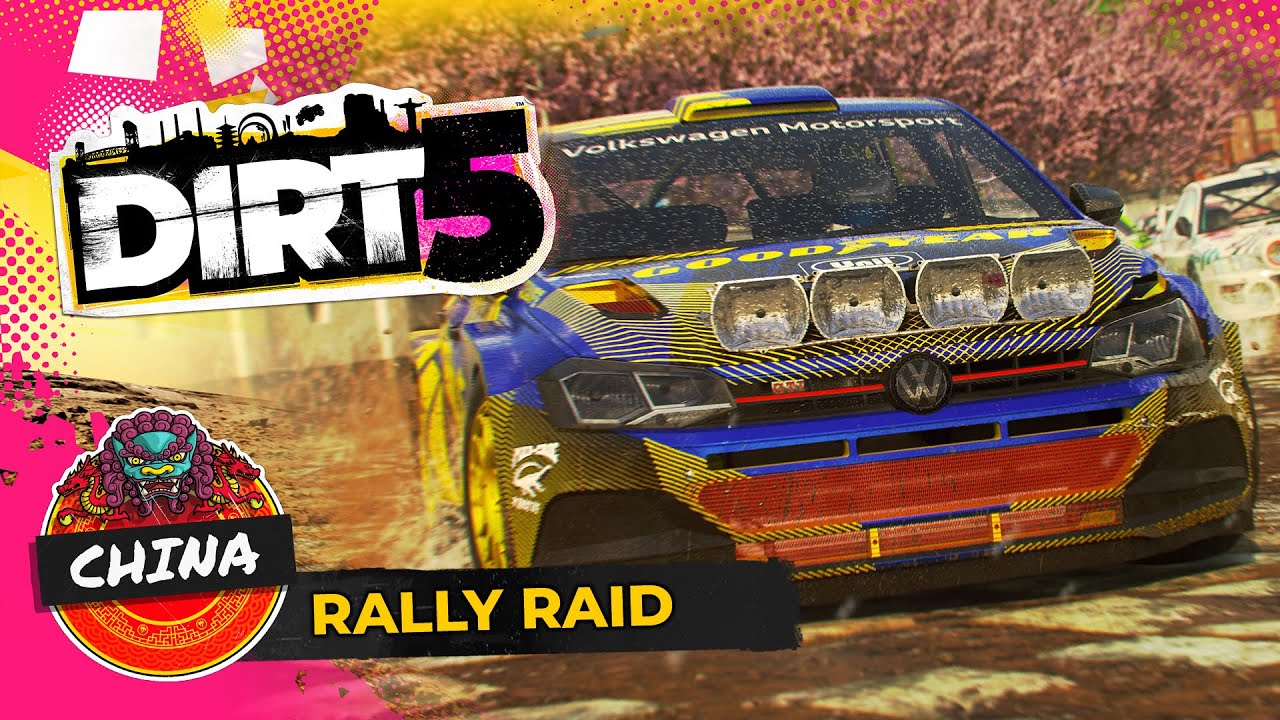 This Rally Raid event also shows off cars from DIRT 5’s Modern Rally class, including the Skoda Fabia R5 and the new Ford Fiesta R5 MKII. Trucks, buggies and many more vehicles can also participate in these events.

Robert Karp, DIRT 5 Development Director
“Another layer of unpredictability is added to DIRT in Rally Raid events. Your reflexes must be quick and you’ll need to be prepared for anything that comes your way.

A location like China is perfect for these point-to-point races. The team has created some awesome sprawling routes through a dense and varied environment, that are both visually and technically stunning.”

DIRT 5 releases from November 6th for Xbox One, PlayStation 4 and PC, followed by Xbox Series S/X on November 10th, and PlayStation 5 later in the year. A Google Stadia version will release in early 2021.