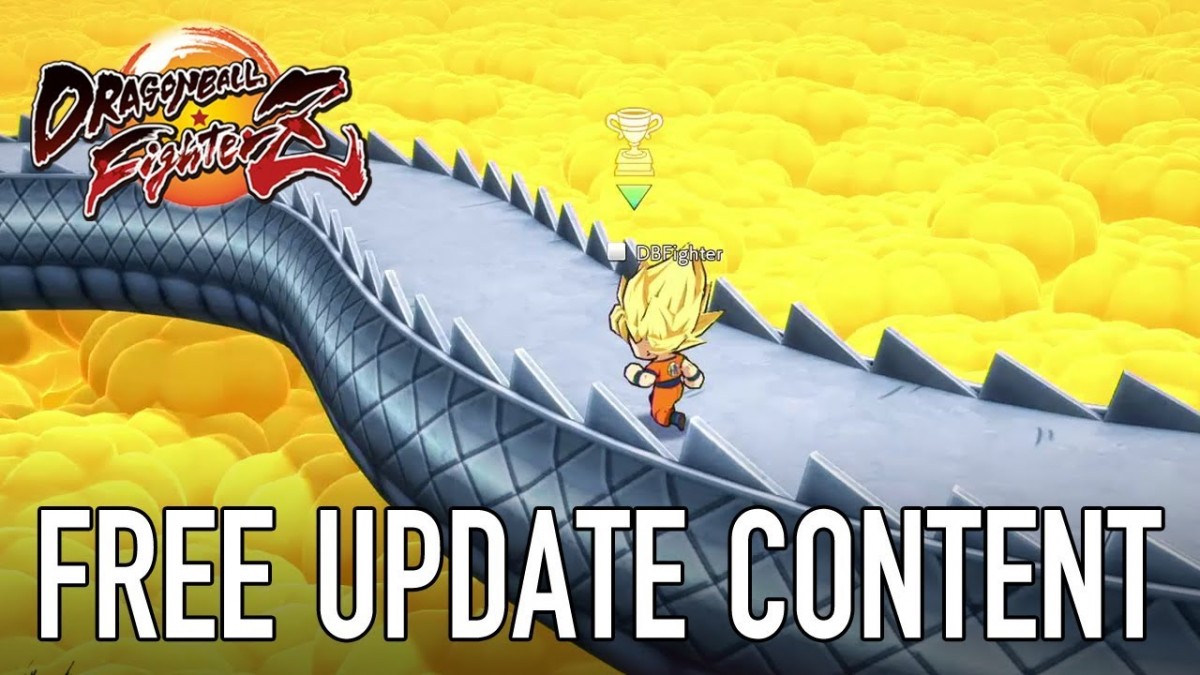 BANDAI NAMCO Entertainment Europe is pleased to announce a selection of new content, as part of 3 free updates for DRAGON BALL FighterZ on PlayStation®4, Xbox One, Nintendo Switch and PC.

The first is a FighterZ Tournament, which is a new online tournament mode featuring several new match rules culminating in a final 8-player bracket. The winners and runners-up in each tournament will receive special rewards and Z Trophies, which players can then display in their all-new Z Trophy Room.

The Z Trophy Room is the second new feature, where rooms are unique to each player. Players will gain Z Trophies that can be showcased in their Z Trophy Rooms, as well as with their Lobby Avatars and more. Players can then visit the Z Trophy Rooms of others or invite their friends to show off their own collections.

These first two updates are live!

The third update, arriving on 5th December, 2018, will feature a variety of new festive themed avatars and colour variations. Characters including Vegeta, Trunks, Tien and Android 18 will have Santa Claus themed avatars, with Krillin and Buu dressed as a reindeer and snowman respectively. A new Christmas colour set, featuring red, green and gold, will also be available for all characters.