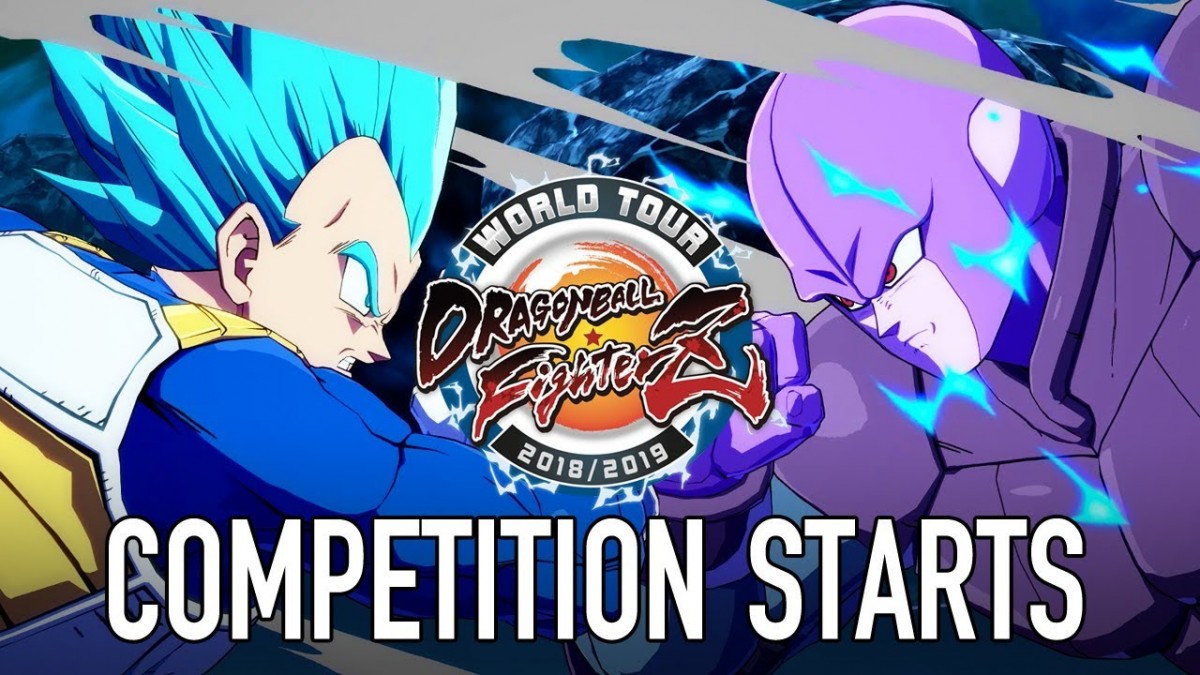 “The passion from fans all around the world continues to make DRAGON BALL FighterZ a huge success and we want to reward their extremely valuable support by creating the first ever worldwide tournament on a DRAGON BALL video game,” said Hervé Hoerdt, Vice President of Marketing and Digital at BANDAI NAMCO Entertainment Europe. “With the DRAGON BALL FighterZ – World Tour, the best players across the globe will have the opportunity to compete against each other to determine the strongest of all.”

DRAGON BALL FighterZ is available now on Xbox One, PlayStation®4 and PC with the Nintendo switch version launching 28th September, 2018.