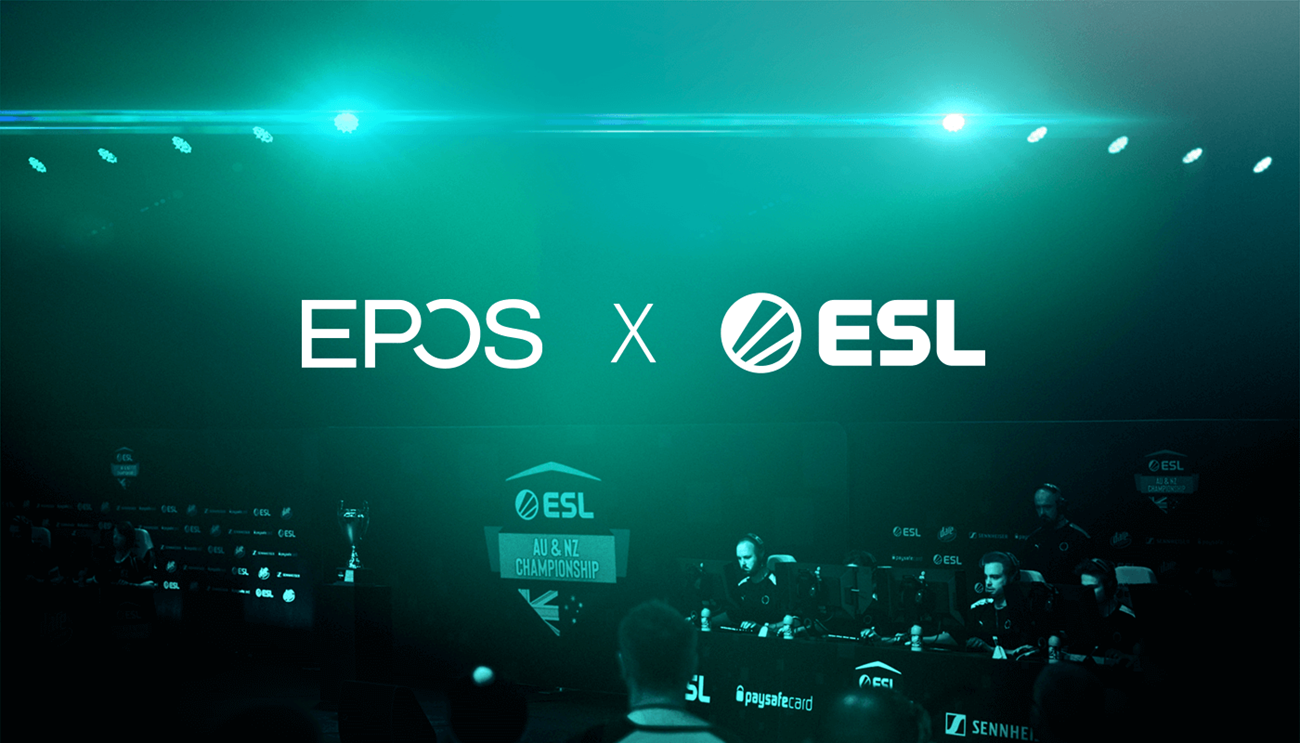 Premium audio device company EPOS announced a new partnership with ESL Gaming Australia, local division of the world’s largest esports company, and will join the ESL ANZ Champs as Official Audio Partner, in a record 2-year deal for the league.

The partnership will see EPOS’ range of premium audio peripherals used on set by the talents during the ESL ANZ Champs broadcasts each week, with the broadcast taking place from ESL’s new Sydney studios. 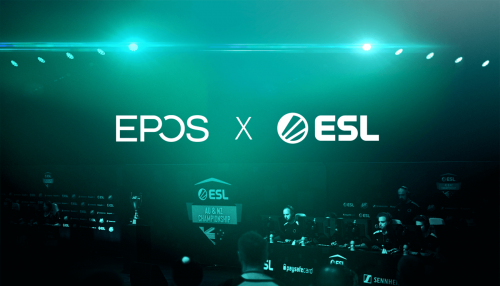 “I use a GSP 670 headset at home, so EPOS was at the top of my list of audio partners.” said Graeme Du Toit, Head of Sales & Marketing at ESL. “Outside of s-tier audio, a big focus for us this year is to give the audience an authentic look behind the scenes. EPOS is helping us to do this by enabling two new segments. The first is a team comms segment, to highlight what happens during key moments throughout the league and the second is a technical pause segment, where our talent will take a step back from the match itself; speak to what’s happening in the server, and chat to the audience.”

“We are excited to bring EPOS on board as the Official Audio Partner, and look forward to highlighting excellence in audio through their range of products each week on the ANZ Champs broadcast.” said James Fletcher, Product Manager at ESL. “Whether it’s hearing where a footstep came from in CS:GO, or noticing a sound cue in StarCraft 2, audio has always been a critical component of success for professional players – having the right gear can mean the difference between winning and losing an important match.

“As a leading esports organization, ESL is an obvious partner for EPOS. Their focus on professionalism and performance makes them a perfect match for us. Dedication to premium audio is in our DNA and being able to realize this through this partnership is exciting for EPOS’ ambitions to bring the power of audio to all gamers.”  Maja Sand-Grimnitz, Head of Global Marketing, EPOS