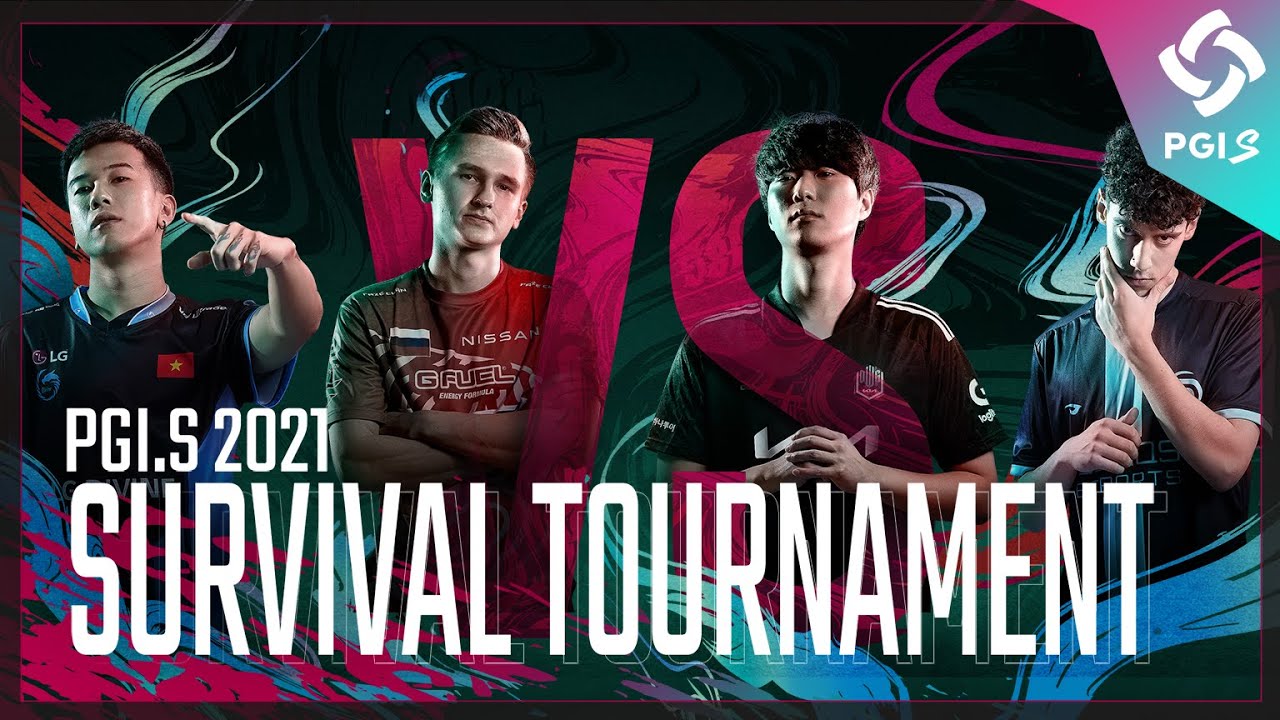 The PGI.S Survival Tournament will run for three days from March 5 – 7. A total of 32 teams will be organized into eight groups of four based on their week three performance at PGI.S. The eight rosters with the highest scores from the group matches will advance to the final stages, where they will compete for a place in the final four. Being a speciality tournament, the ruleset has been tweaked to maximize action, with shorter Blue Zones creating faster paced matches which allow more action to be packed into a shorter round. 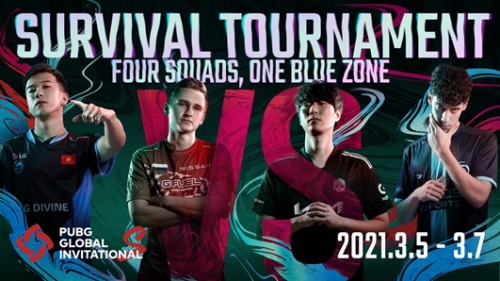 Fans of PUBG esports will be able to follow all of the action live in various languages on the following channels:

The total prize pool for the Survival Tournament is USD $60,000, of which $30,000 is awarded to the winning team – these funds do not contribute to the overall PGI.S ranking as this is a distinct event. KRAFTON, Inc. will once again be holding the Pick’Em Challenge – an event where fans predict the winners of PGI.S matches, including the Survival Tournament, to win in-game prizes. Fans can earn free voting coupons, and purchase PGI.S items, by visiting the in-game esports tab. The in-game esports tab will be open until April 14, and 30% of the PGI.S item sales will be added to the overall PGI.S prize pool. New PGI.S Pick’Em challenge items include:

The 32 teams from eight different regions will continue to compete at PGI.S until March 28, where they will fight for a share of the $3.5 million prize money – cash payouts will continue to increase every week.