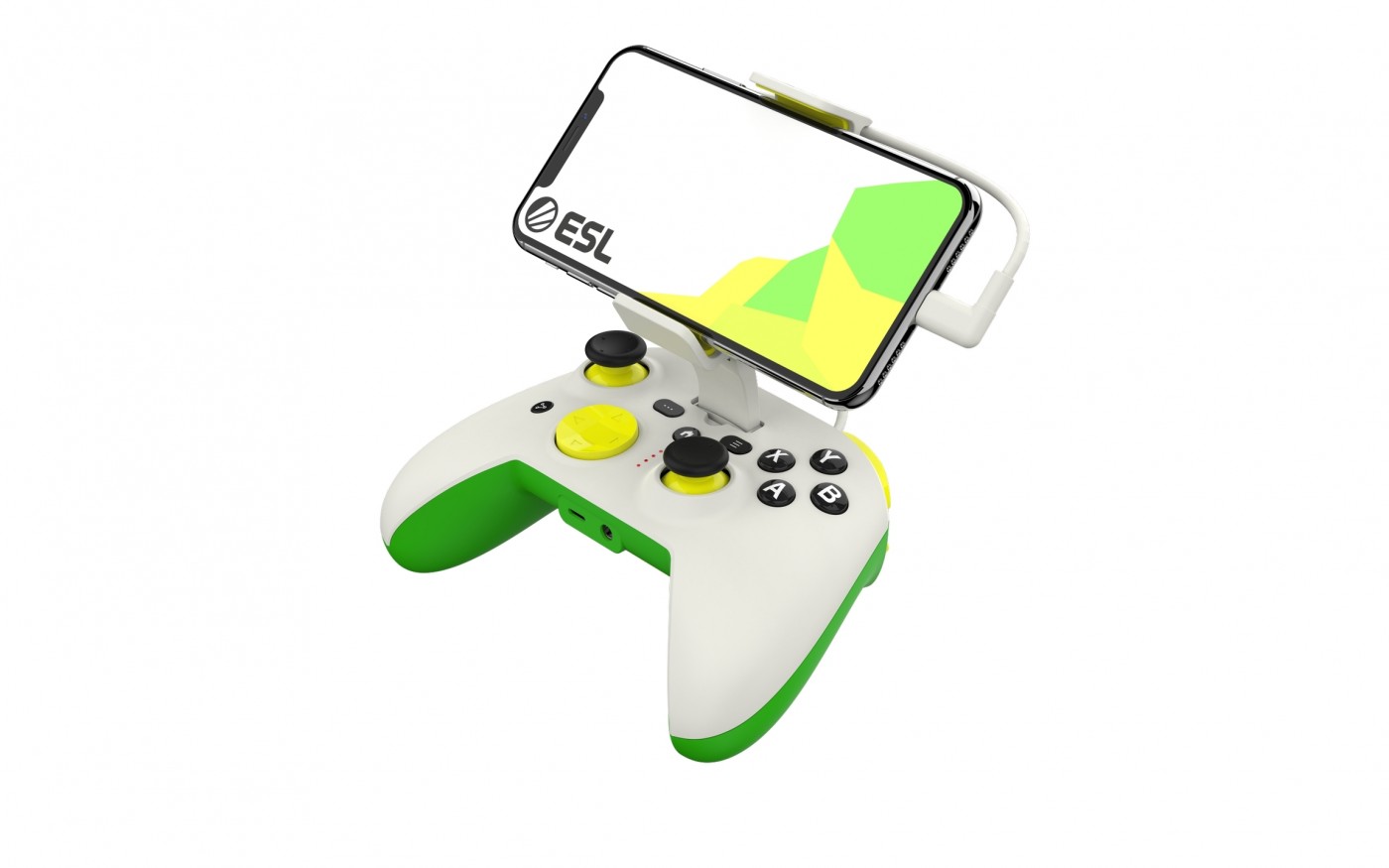 ESL Gaming, the world’s largest esports company, has announced the ESL mobile gaming controller will soon be available worldwide. The ESL Controller was designed by RiotPWR, the leading mobile controller developer of mobile gaming hardware. The partnership with ESL and RiotPWR officially kicked-off earlier in 2021 with the announcement of the Rotor Riot Controller sponsorship of ESL’s Spring Season of the ESL Premiership.

The ESL Controller is compatible with iOS and Android devices and allows pros to level up their gameplay with the highest quality mobile gaming controller on the market. The ESL Controller is wired for latency free gameplay and uses RiotPWR’s pass through charging feature, which gives gamers the ability to play uninterrupted, as users can charge their device while playing over 1000 controller-compatible mobile games. 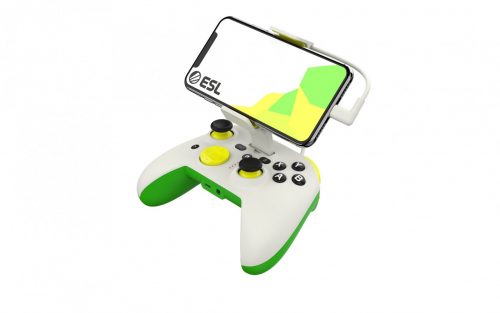 The ESL Controller offers an unrivaled mobile gaming experience that brings a console feel to on-the-go gameplay. The console size controller is complete with a full range of buttons and triggers and outfitted with an 8-way DPad and L3R3 for ultimate control. There’s an audio DAC and a headphone socket to provide latency free listening to audio plus a unique share feature so you can stream live with one press of a button.