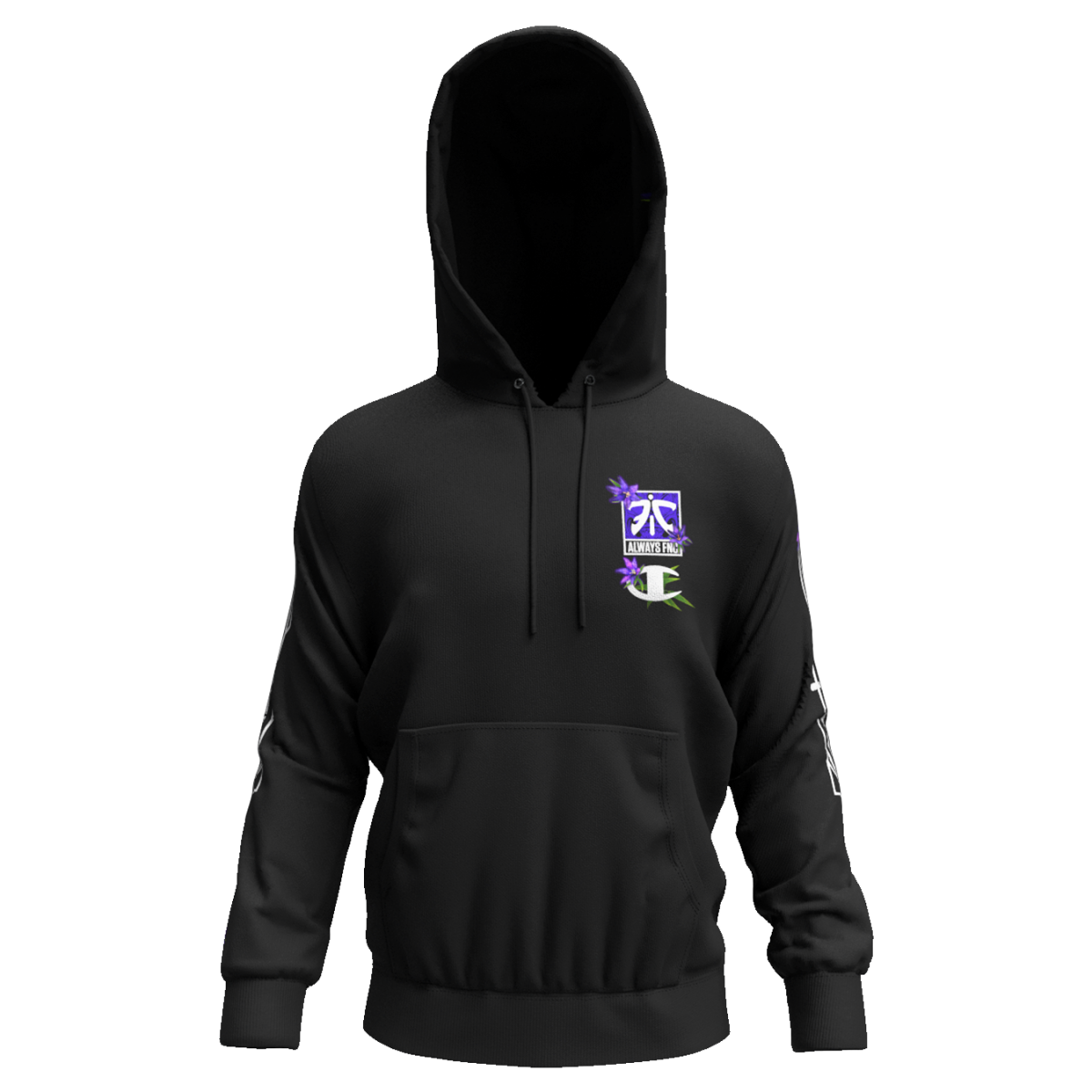 Fnatic, and iconic sporting brand Champion released the Fnatic X Champion Night Flower hoodie. The new limited-edition item celebrates the Fnatic DOTA 2 team as they begin their campaign at The International 2019, the biggest event in esports history with a prize pool of $32M.

Taking inspiration from the theme of this year’s TI9 tournament, the hoodie combines bold graphics with stunning purple ‘Night Flowers’ and subtle demonic runes. The design is the result of a partnership between popular DOTA skin designer Clegfx and Hyper Beast skin creator Brock Hofer, both revered in the gaming community and longtime friends of Fnatic. 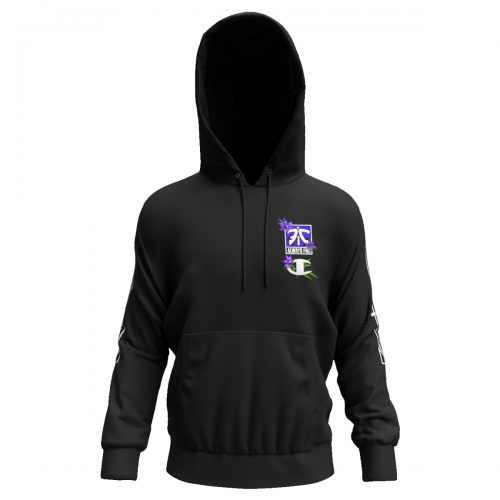 The International 2019 is the ninth iteration of the annual DOTA 2 world championship where teams from around the globe will compete for a share of the $32M prize pool, making this the biggest esports event to date.