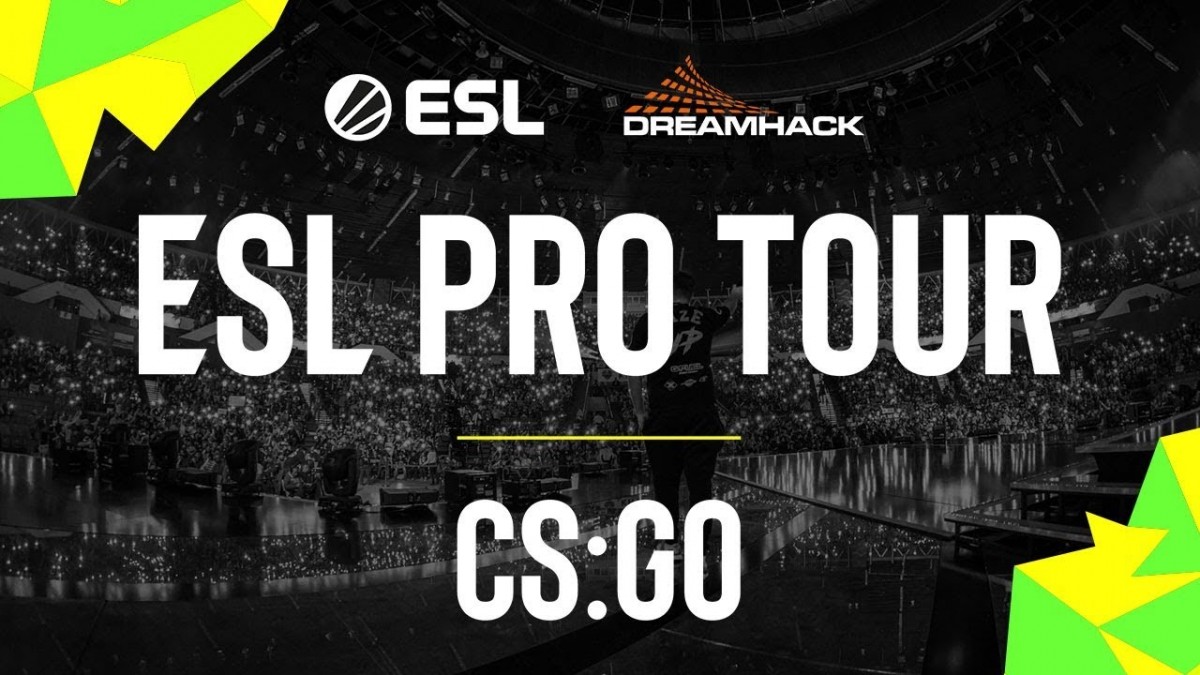 Modern Times Group MTG AB (MTG) announced the launch of the global CS:GO competition circuit ESL Pro Tour (ESLprotour.com). The forming of the new global esports tour is an important step to professionalize the global esports industry and therethrough increase monetization of esports such as sponsorship and media rights in line with MTG’s strategy.

ESL Pro Tour combine ESL and DreamHack tournaments to a circuit which links over twenty CS:GO tournaments and leagues. The ESL Pro Tour will feature an aggregate prize pool of over USD 5 million for 2020 from competitions on five different continents, making it the world’s largest and most lucrative circuit in Counter-Strike’s 20 year history. The new tour is announced today ahead of ESL One in New York, US, during which details will be presented September 28th.

“While esports is attracting millions and millions of viewers and fans worldwide, the monetization of media rights has been lagging behind in part due to a lack of viable media products. With the forming of ESL Pro Tour, we are taking an important step to change that; it’s global, recurring and announced well ahead of execution,” says MTG President and CEO Jørgen Madsen Lindemann.

Even though esports continues to attract more and more interest, the value of media rights has lagged behind the swift rise of the audiences watching and viewing esports globally. For media buyers keen to invest in esports to reach their global audiences, the ESL Pro Tour will provide all the qualities of an excellent media product to invest in.

“The new ESL Pro Tour is the first of its kind and is made possible by our ownership of the two global players in esports, ESL and DreamHack. We will continue to leverage our unique position to further professionalize the esports industry and our ambition is to announce more global activations similar to ESL Pro Tour,” says President and CEO Jørgen Madsen Lindemann.

Founded in 2000, ESL has been developed into the world’s largest esports company. It operates high profile, branded international leagues and tournaments such as ESL One, Intel® Extreme Masters, ESL Pro League and other top tier stadium-size tournaments, as well as ESL National Championships. DreamHack is the Swedish premier gaming lifestyle festival and fellow MTG company aimed at grassroots events for aspiring pro gamers globally. Together they form the natural Segway for any pro gamer to go from zero to hero.