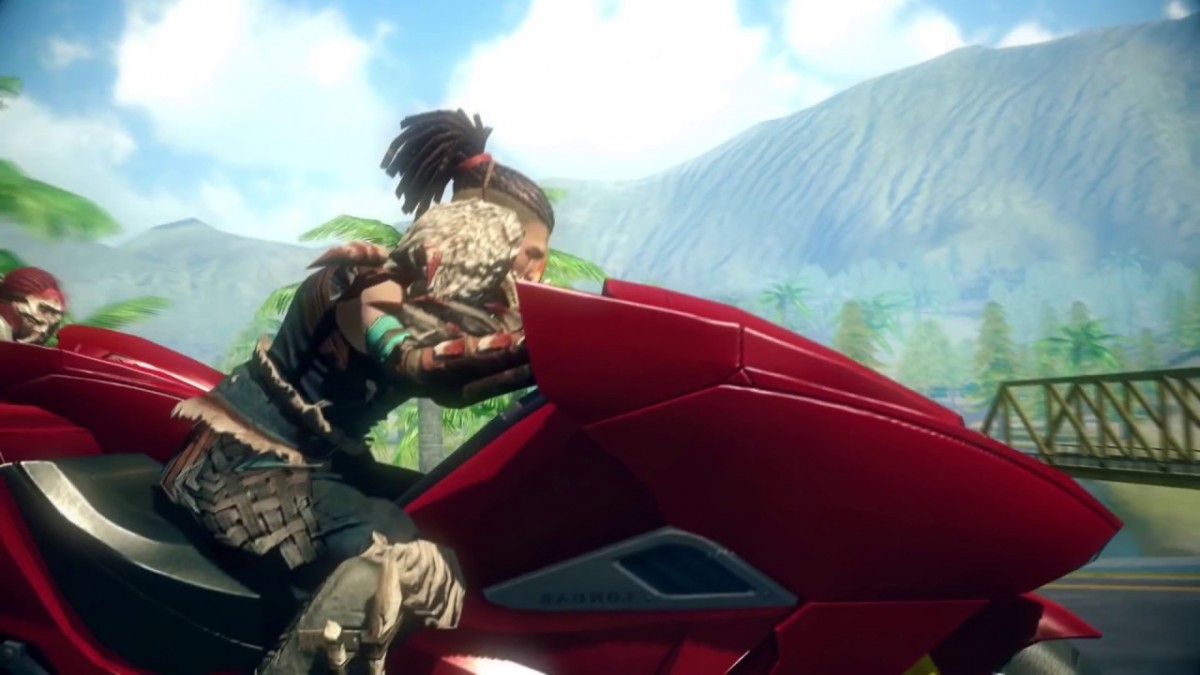 Garena has announced that it will hold the Free Fire Asia Invitational in Jakarta, Indonesia at the Indonesia Convention Exhibition (ICE) on September 7th, 2019. The tournament will feature 13 invited teams from around Asia and the Middle East and North Africa (MENA) region, including Thailand, Indonesia, Taiwan, Vietnam, India, Singapore / Malaysia, and Morocco, to compete for $50,000 and the right to be known as the best Free Fire team across both regions.
Garena World 2019, which hosted the first-ever Free Fire World Cup, saw close to 270,000 attendees over the 2-day event. The Free Fire World Cup attracted more than 27 million online views in total and recorded peak concurrent viewers of over 1.2 million on YouTube. Additionally, the recently concluded Free Fire Pro League Brazil 2019 saw almost 13 million views on YouTube alone. To say Free Fire has one of the largest and most engaged communities in the world would be a huge understatement, and it continues to grow at a rapid pace.
Free Fire has become a massive hit on a global scale with more than 450 million registered users and over 50 million peak daily users as of May 2019. According to Sensor Tower, Free Fire was the most downloaded mobile game in Brazil, the second-most in India, and the third most worldwide for Q2 2019, on both the App Store and Google Play. It was also the most downloaded battle royale game globally across the digital storefronts combined in the second quarter, according to App Annie.
The Free Fire World Series 2019, an international esports tournament featuring Free Fire players from across the globe, will be taking place in Brazil at the end of the year. There will also be up to six additional international tournaments coming in 2020, with the World Series coming back to Jakarta in the first half of the new year.
Free Fire can be downloaded from:
Apple iOS App Store:
https://apps.apple.com/US/app/id1300146617?mt=8
Google Play Store:
https://play.google.com/store/apps/details?id=com.dts.freefireth&hl=en_US
More About Free Fire
Free Fire is the ultimate survival shooter game available on mobile. Each 10-minute game places you on a remote island where you are pit against 49 other players, all seeking survival. Players freely choose their starting point with their parachute, and aim to stay in the safe zone for as long as possible. Drive vehicles to explore the vast map, hide in trenches, or become invisible by proning under grass. Ambush, snipe, survive, there is only one goal: to survive and answer the call of duty.