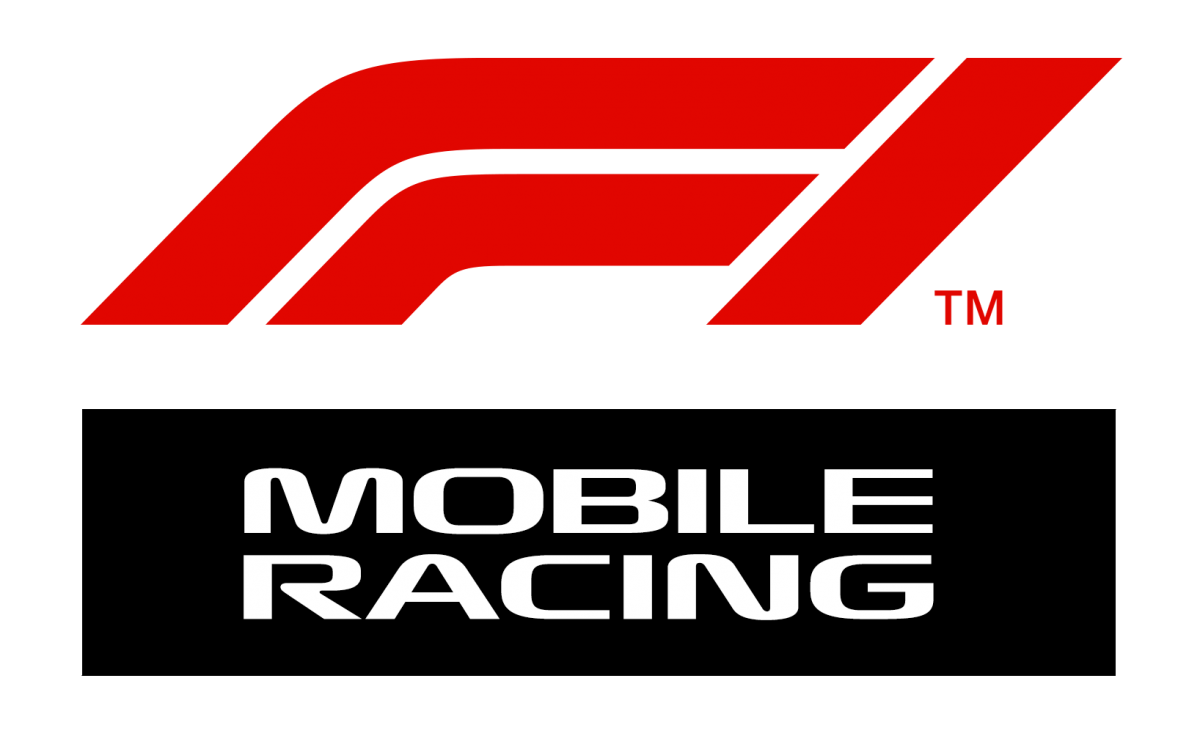 Codemasters® has announced that players around the world can now experience the thrill of driving a 2018 F1® car on their iPhone and iPad with the launch of F1® Mobile Racing. The official mobile game of the 2018 FIA FORMULA ONE WORLD CHAMPIONSHIP™, F1® Mobile Racing features the official teams, drivers and circuits from the current season, and for the first time players can now develop their own F1® car to race against the greatest drivers on the planet. 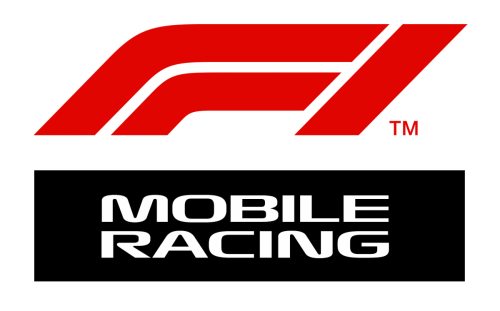 Free to download and play now, F1® Mobile Racing gives you the control to create your own F1® car complete with colour scheme, livery and performance upgrades or use the official cars of the 2018 FIA FORMULA ONE WORLD CHAMPIONSHIP™. You can then race your car against official F1® teams and other racers, in real time, around the official circuits. You can also take on other players online in one-on-one races to move your way up the global Leagues, complete countless Challenges, and create single-player scenarios to race in.

Vincent Meulle, Executive Producer, Codemasters commented: “Formula 1® has a truly global fan-base and bringing the game to mobile allows us to reach a greater number of these fans in addition to the players we already have on PS4, Xbox and PC. F1® Mobile Racing offers console quality visuals and caters for different play styles for gaming on the go, in both single and multiplayer. ”

F1® Mobile Racing is a live, evolving title with new content being added regularly post-launch. This will include the addition of 2019 FIA FORMULA ONE WORLD CHAMPIONSHIP™ content next year.

F1® Mobile Racing is available now on iPhone and iPad from the App Store and will be released on Android in the coming weeks.