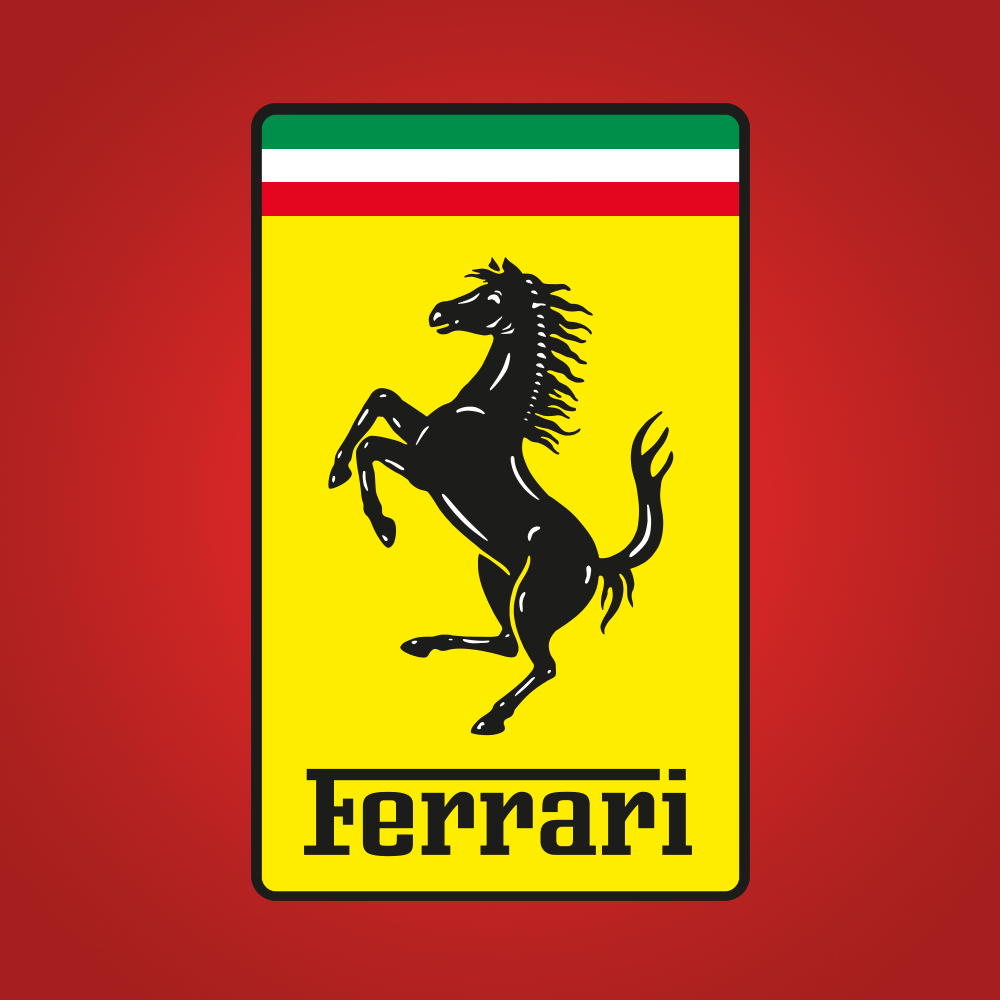 Ferrari announced that the 2021 Ferrari Esports Series will begin this April, with aspiring drivers able to register to race from now on. The 2021 season follows on from the success of the Ferrari Esports Series’ inaugural season in 2020, which saw 20,000 European drivers whittled down to one winner – the 21-year-old Italian racing driver, Giovanni Da Salvo -, who drove to victory after an extremely close-run tournament and nail-biting Grand Final. 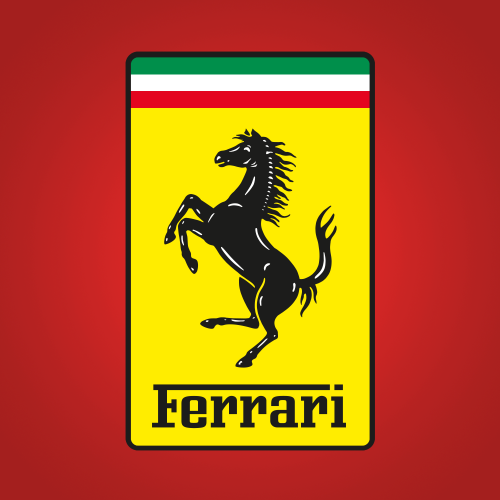 The 2021 tournament will use Kunos Simulazioni’s Assetto Corsa and will feature four of Ferrari’s real-world vehicles, including two exclusively available to drivers who register for the Series – the Ferrari 488 Challenge Evo and the brand new Ferrari 488 GT3 Evo.

Ferrari will offer an outstanding, money-can’t-buy prize for the Grand Final’s winner – the opportunity to become an official esport racing driver and join the famous Ferrari Driver Academy Esports Team at Ferrari HQ in Maranello.

Registrations are open on the official website at www.ferrariesportsseries.gg and are open to European entrants, (including the UK).

The qualification stage will begin with four hotlap sessions to decide the participants of the qualification races which runs from April 5th until late July. The best 48 drivers will qualify for the main Ferrari Esport Series competition, which is set to run from late August until November. The season will culminate with the top 24 drivers taking part in the Grand Final, scheduled for mid-December and will feature three races and decide who becomes the 2021 Ferrari Esports Series Champion. All the action will be streamed on the  Ferrari Esport Twitch Channel https://www.twitch.tv/ferrariesports on the last Tuesday of the month from later August until the end of the season.

Two additional elements have been added to the competition in 2021 in order to add to the fun and competition – registered players will be offered the chance to participate in various prize draw events throughout the season, with a selection of outstanding prizes up for grabs (more details to be revealed soon). The winner of each prize draw will be announced live on air by the race broadcast team during each race’s live-streamed event.

Secondly, 2021 will also feature an original official competition developed especially for design-minded Ferrari esports fans: the all-new Car Livery Contest. Participants will be able to create and submit liveries for the four cars used by the Series via a specially created website. The best of the liveries will be shared on Ferrari’s official social channels, and the design most popular with the Ferrari community will be incorporated into the game and used during the official Series races.