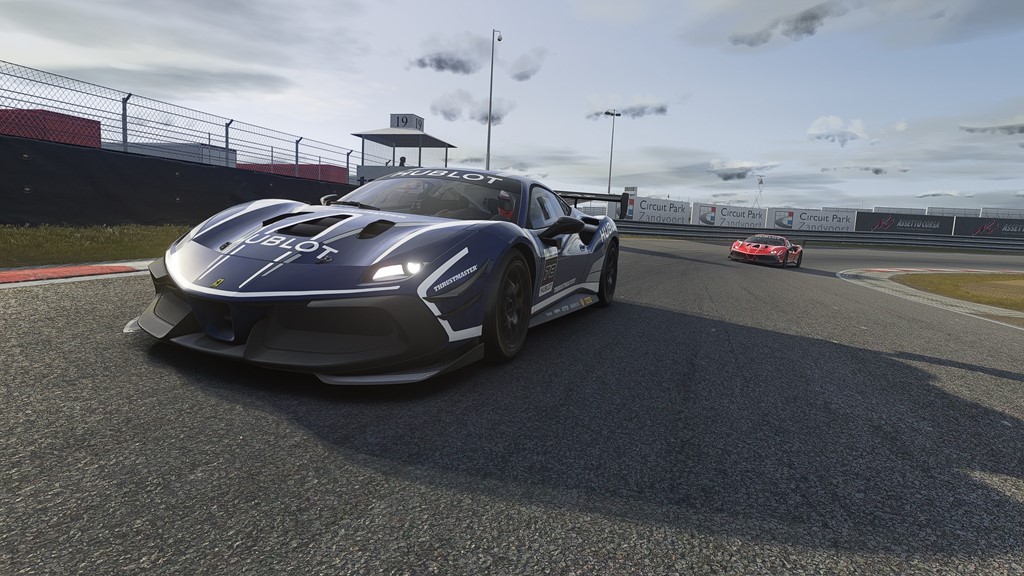 Professional and Amateur drivers taking part in the Ferrari Hublot Esports Series battled it out yesterday on Zandvoort track for their chance to become an official driver for the Ferrari Driver Academy. The results are now in:

French professional driver, Arnaud Lacombe, took advantage of pole position to lead the race from the beginning. The main drama took place behind him with a race of frantic battles and skilled overtaking. The Italian, Giovanni De Salvo, finished in second place, and third place on the podium was taken by Poland’s Kamil Pawlowski. 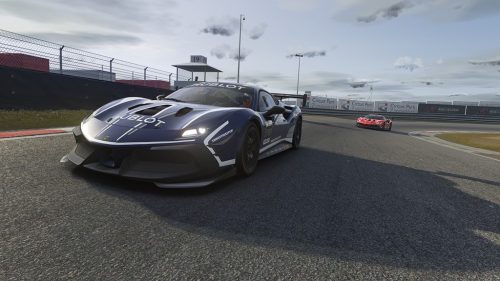 The AM Championship saw a spectacular crash during the race’s first lap, but the drivers fought on. A notable head-to-head took place between Gianfranco Giglioli and the German Jarno Koch, with Koch finishing less than a second ahead of the Venezuelan in first and second place. Italian, Marco Panero, qualified in third position.

The next round will take place on Sunday 18 October with drivers racing on the iconic German Nürburgring circuit.

The live broadcasts for all the races of the series can be followed on the Official Twitch, YouTube and Facebook channels, and feature expert commentary by Nicki Shields, pit lane reporter for the FIA Formula E Championship, and Paul Jeffrey, Sim Racing expert, journalist and voice of companies such as Sro Esports and Race Department.

Check out the Zandvoort PRO and AM races on the official Youtube channel: https://www.youtube.com/watch?v=qsHCLPmrKV0