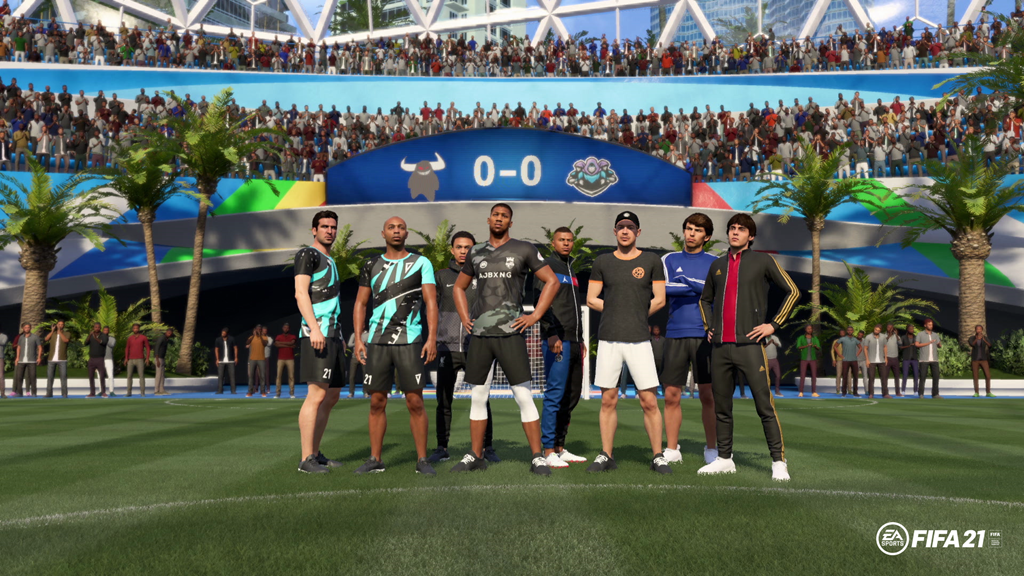 EA SPORTS FIFA announced that fans across the globe will have access to ground breaking stars and new apparel drops when playing in FIFA 21’sVOLTA FOOTBALL mode, including talent drops from the converging worlds of football, music and fashion.

Now names like Mbappé, FIFA 21cover star and leader of a new generation of football, to Diplo, award-winning artist and producer and DJ, and Anthony Joshua,Olympic gold medallist and two-time unified heavyweight world champion, will all be accessible as avatars to fans in VOLTA FOOTBALL. 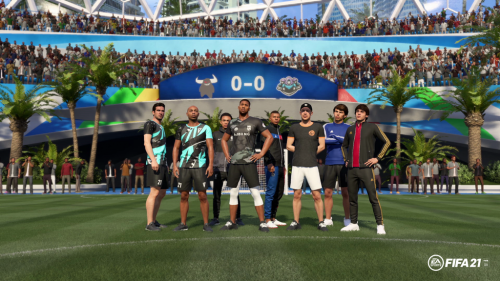 Fans can also expect to see world-class footballers like Kaka, Eric Catona, and Trent Alexander-Arnold, with even more big names to be released soon to continue to boost star power on VOLTA teams.

VOLTA FOOTBALL in FIFA 21also welcomes in-game apparel drops by renowned fashion brands like Adidas and Nike, as well as a unique VOLTA FOOTBALL Collection curated by Héctor Bellerín, who took on a Creative Director role to design the line that was inspired by his roots in Barcelona’s skate scene and his current vegan lifestyle.

“Héctor brings a unique perspective, not only as a top player, but as a socially conscious voice at the intersection of football and fashion,” says David Jackson VP of Brand at EA SPORTS FIFA. “We’re excited to share his vision for a collection that blurs those lines, influenced by his family and his relationships in the fashion world. The goal was to bring his taste, personality and voice to our brand in a way that engages our player base, and his first drop inspired by Barcelona’s skate scene does exactly that. FIFA players will definitely see more from Héctor in the game this year.”

For more details around VOLTA FOOTBALL in FIFA 21, including VOLTA SQUADS, Groundbreakers, new ways to play, customization and more, check it out here: ea.com/games/fifa/fifa-21/volta