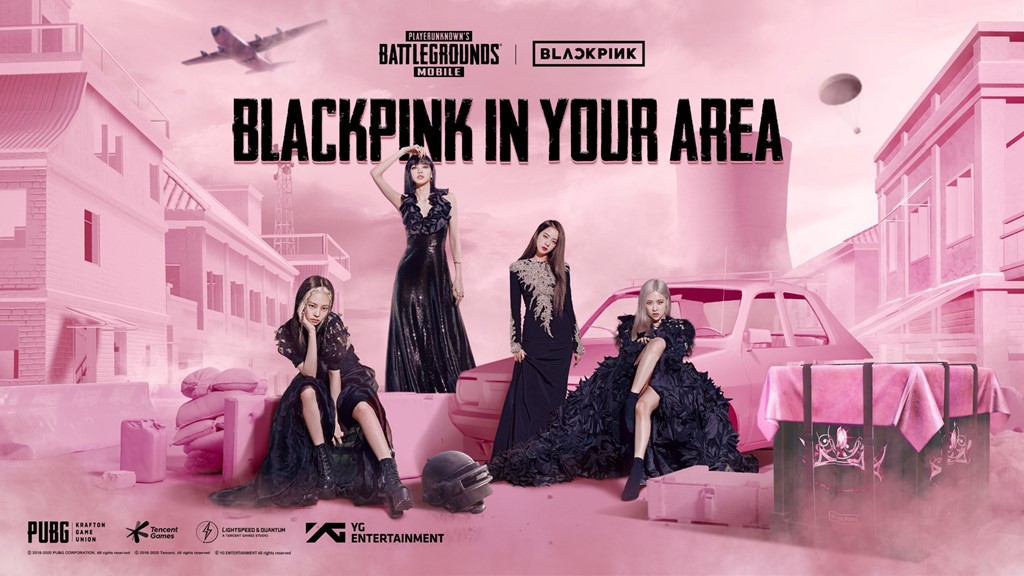 Last week, PUBG MOBILE official social media accounts erupted with hype as the teased and revealed the collaboration with the world-renowned k-pop female group BLACKPINK. The unprecedented partnership comes into more focus as PUBG MOBILE reveals details that will have millions of Blinks and PUBG MOBILE fans around the world dropping into the blockbuster game to celebrate the upcoming release of BLACKPINK’s latest record, “The Album”, as well as the exclusive collaboration. Specially-themed in-game items, visuals, lobby music and BLACKPINK support events are now available for players to experience in PUBG MOBILE. 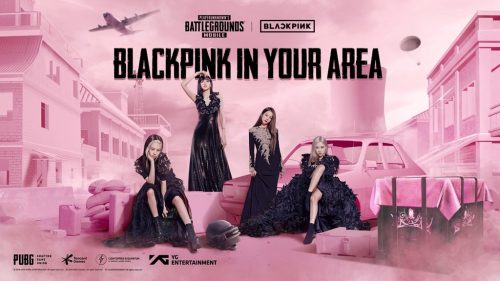 Special themed items and visuals have been implemented in PUBG MOBILE to celebrate the collaboration, so that players can experience BLACKPINK’s iconic style in game. Additional visual effects have been added to the PUBG MOBILE main menu screen and loading page. PUBG MOBILE’s airdrop plane will be painted pink with the BLACKPINK logo. Exclusive airdrop with themed color and “The Album” icon, releases pink smoke as it appears in the popular battlefields starting from Oct 2.

BLACKPINK member Jennie, Lisa, Jisoo and Rosé have set up their own personal game account in PUBG MOBILE. By finding their UserIDs on official PUBG MOBILE social media, players can send exclusive collaborative gifts and leave messages to their beloved idols. The fans who have sent the most gifts till Thursday, Oct. 8, will get special rewards from BLACKPINK. There is also in-game support event from Sept 24 to Oct 8, PUBG MOBILE players and BLACKPINK fans can complete in-game missions to earn support points. By supporting BLACKPINK in game, players will have the chance to win permanent outfits including the Adorable Panda Suit and Killer Cadet Set, and even the autographed BLACKPINK’s new album.

In addition to the in-game events, community members can upload their PUBG MOBILE x BLACKPINK screenshots to their social media channels with the hashtag #PUBGMxBLACKPINK for additional chances of winning a signed album.