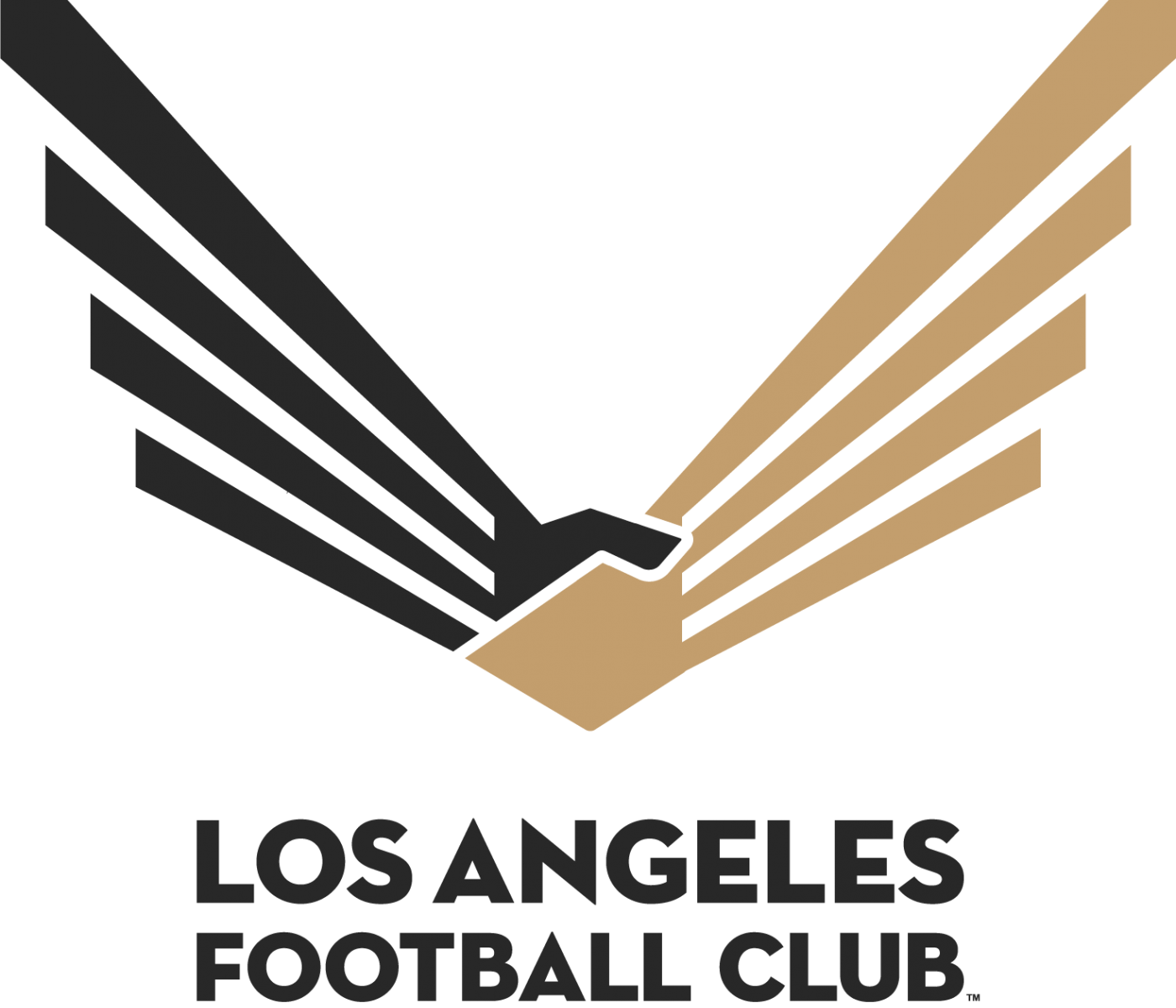 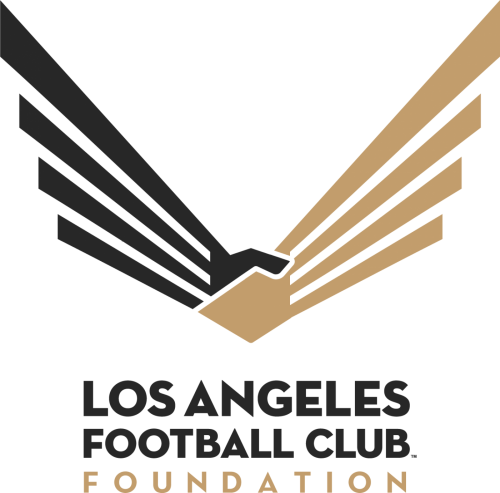 Launched on March 29, the LAFC Gaming Charity Challenge Series has raised over $6,500 through fan donations during two broadcasts. Fans are encouraged to continue to tune in and donate to help support the LAFC Foundation and its work with numerous charities fighting COVID-19. For more information on how to donate during the coronavirus outbreak, please visit LAFC.com/Foundation.

“During this challenging period, our agreement with Allied Esports allows us to continue to be a force for good in Los Angeles by raising money for charities fighting COVID-19,” LAFC EVP and CBO Larry Freedman said. “At the same time, we are also providing high-quality content and a direct connection to our supporters and fans when we cannot be together physically.”

“Producing LAFC’s online FIFA broadcasts allows us to support the team and the important push to raise money for the people on the front line of this pandemic,” said Jud Hannigan, CEO of Allied Esports. “Our transition to online production and events has opened the doors to a number of new relationships, and we’re thrilled to serve LAFC’s loyal fanbase during a time when positive spirit and community is crucial for us all.”

“Working with Allied Esports has taken the production of the LAFC Gaming Charity Challenge Series to another level,” said Alex Sale, LAFC Senior Manager of Business Development & Special Projects. “We look forward to more innovative developments as LAFC continues to expand into the world of esports.”

The Black & Gold’s RemiMartinn will look to go for his third straight win against the Vancouver Whitecaps FC’s Alex “Exraa” Gonzalez in a home-and-away series on Friday, April 10, with the live stream scheduled for 7 p.m. PT.