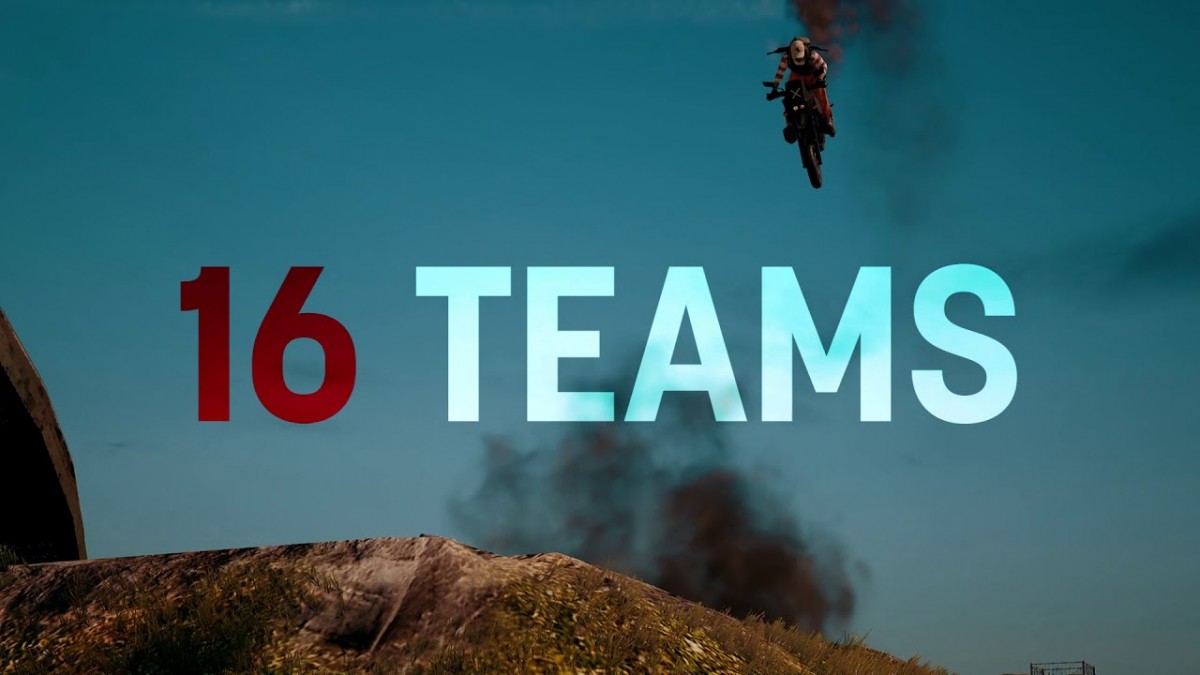 FirstBlood, a competitive gaming platform has revealed its new invitational format, that will see leading European PUBG teams join the North American teams, for the first time ever, to compete to win a share of a $10k prize pot. The November FirstBlood PUBG Invitational  will also be streamed live via its new partner, Stream.me on November 10th.

In addition to the new partnership, FirstBlood is proud to announce that this event, which was previously only a North American team event has now been expanded to include some of the best teams from the European region, too. Joining previous winners Ghost and Envy will be the likes of Method, Liquid, and TSM. A full list of the invited teams can be found below:

improved this time around will be the number of teams qualified from the FirstBlood Royale community. The November PUBG Invitational has expanded the number of qualifier spots from two to four, allowing two teams each from the NA and EU regions to qualify and see how they stack up against the invited pro teams. The $10k PUBG Invitational continues to empower players to participate in a unique competitive pathway; where players can show up as unknowns, earn not just a name, but; reputation, amazing prizes, and ultimately, qualification through to major cash events competing against some of the best teams in the world. All qualifiers are played in the FirstBlood Royale app, and final qualifying events will be held for both regions on November 9th.

Gather your squad, open qualifiers are still happening! Head to FirstBlood Royale to register and download the app and try your hand at getting a slot in the event!

Fans of PUBG and competitive gaming can watch the FirstBlood PUBG Invitational live on the FirstBlood Stream.me channel (https://www.stream.me/firstblood).  Watch live on November 10th, starting at 3pm US Eastern.