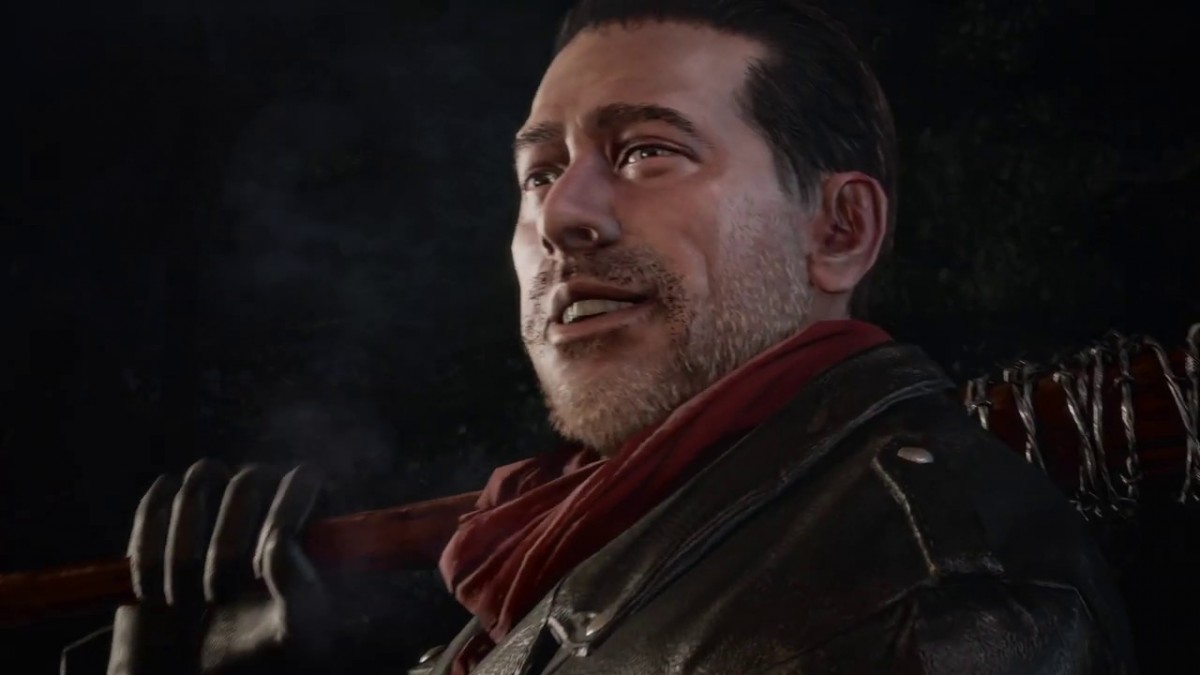 We’re pleased to share with you a new trailer featuring The Walking Dead’s Negan and Julia Chang (DLC 8 and 9), alongside the announcement that they will be arriving on 28th February, 2019 for TEKKEN 7.

DLC 8 and 9 are available as part of the TEKKEN 7 Season Pass 2, or will be available to purchase individually.

After retiring as the masked fighter Jaycee, Julia concentrated fully on expanding her reforestation efforts around the globe, far from the fighting scene. But her project quickly needed money. Finding it difficult to secure backers, Julia was forced to return to the fight far sooner than she had wanted. Seeking one final fight, she made it her mission to beat Kazuya Mishima. Doing so, she theorized, would gain the global attention, and subsequent funding, that her project required.

The Walking Dead’s Negan, the charismatic leader of the Saviors, brought other communities together under his thumb with the motto “people are a resource.” One day, Negan received reports that an unknown group had taken out several of his men. Per his standard policy, he enacted a plan to capture and make an example of them. The survivors fell into Negan’s carefully laid trap, but, just as he was choosing his victim to serve as an example, the group put up an intense fight and escaped. Negan worried they would disturb his new world order if he did not deal with them swiftly. Taking his barbed-wire bat Lucille – named after his beloved wife – into his hand, he set out to take care of these foolish ingrates who would challenge his authority.