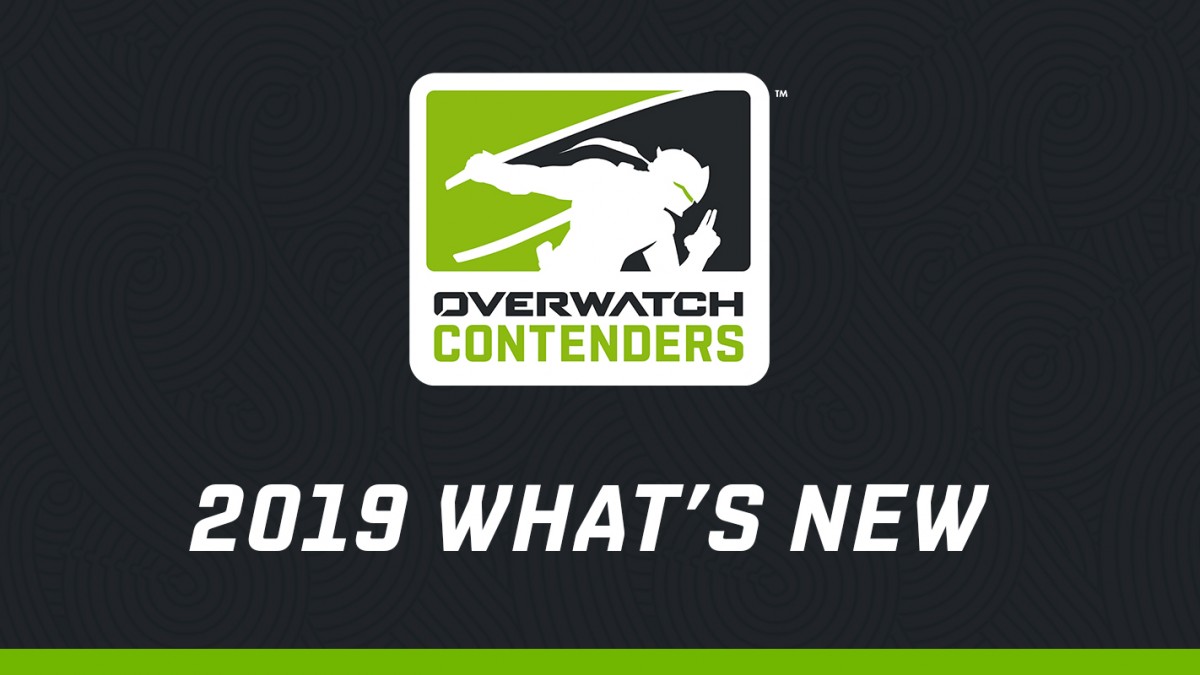 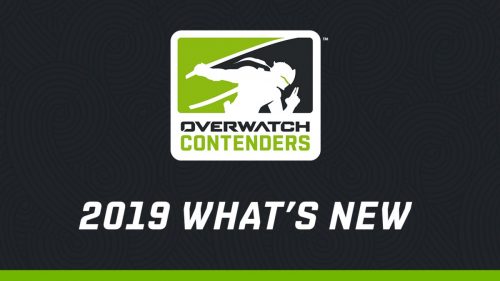 Last year, Overwatch Contenders expanded into a global tournament series that provided an official pathway for becoming a professional Overwatch player. There is no better place for aspiring pro players to show off their skills—the program now has produced approximately 90 players who have been picked up by teams in the Overwatch League—and we’re not done. Here are the exciting changes we’re making to Overwatch Contenders in 2019 to facilitate even more nail-biting competition around the world and shine an even bigger spotlight on rising talent.

In 2019, all eight Contenders regions will determine their champions over the course of two competitive seasons. Each season will culminate in an epic tournament that pits each region’s top teams against one another.

Trials for Season 1 will act as a transitional tournament from the 2018 format, which featured 12 teams per region, to the new format, which has eight teams in most regions.1 Due to this, Season 1 Trials will feature more Contenders teams than Open Division teams as they fight for the remaining slots available for the upcoming regular season.

All academy teams and select top-performing teams from the previous season within each region will receive invites to the regular season. Top-performing teams from the Trials phase will fill any remaining slots for a total of eight teams. These teams will compete in a round-robin style tournament, and the top six teams will advance to the playoffs.

The top six teams from each region in Season 1 will complete in a single-elimination bracket.1 The top two seeds will receive byes into the semifinals. One champion will be crowned in each region.

After the conclusion of the regional playoffs, the top teams from Europe, North America, and South America will compete in a double-elimination tournament called the Atlantic Showdown. Similarly, the Pacific Showdown will consist of a double-elimination tournament with the top teams from Australia, China, Korea, and Asia-Pacific. You can learn more about Showdowns here.

For Season 2, we will implement a new Trials format, which pits the top four teams from Open Division and the bottom two teams from 2019 Season 1 against each other in a round-robin style tournament to fill the remaining slots for the regular season.2 Academy teams are not exempt from relegation, and must participate in Trials, if necessary, for their opportunity to compete in the coming season.

All teams who made it to playoffs in 2019 Season 1 automatically will earn a slot in the regular season. All remaining slots will be filled by the top-performing Trials teams. The regular-season format will be the same as Season 1 in each region.

The top six teams from each region in Season 2 will complete in a single-elimination bracket.2 The top two seeds will receive byes into the semifinals. One champion will be crowned in each region.

The season’s pinnacle is the Gauntlet, which will consist of 10 teams competing in group stages and ultimately a double-elimination bracket. Only top-performing regions will send their teams from Season 2 to the Gauntlet, and performance in the Pacific and Atlantic Showdowns will determine region-specific invites. More details will be provided at a later date.

As in previous years, we will award more than US $3 million in prizes throughout 2019. Prizing has been reallocated to more heavily reward top-performing teams. Both the Atlantic and Pacific Showdowns will include a US $125,000 prize pool, and the Gauntlet will award a US $250,000 prize pool.

2019 Contenders Season 1 Trials is already underway, and the regular season kicks off with Contenders Australia in just a couple weeks, on Feb. 24. Catch all the action by following Overwatch Contenders on Twitch and Twitter!