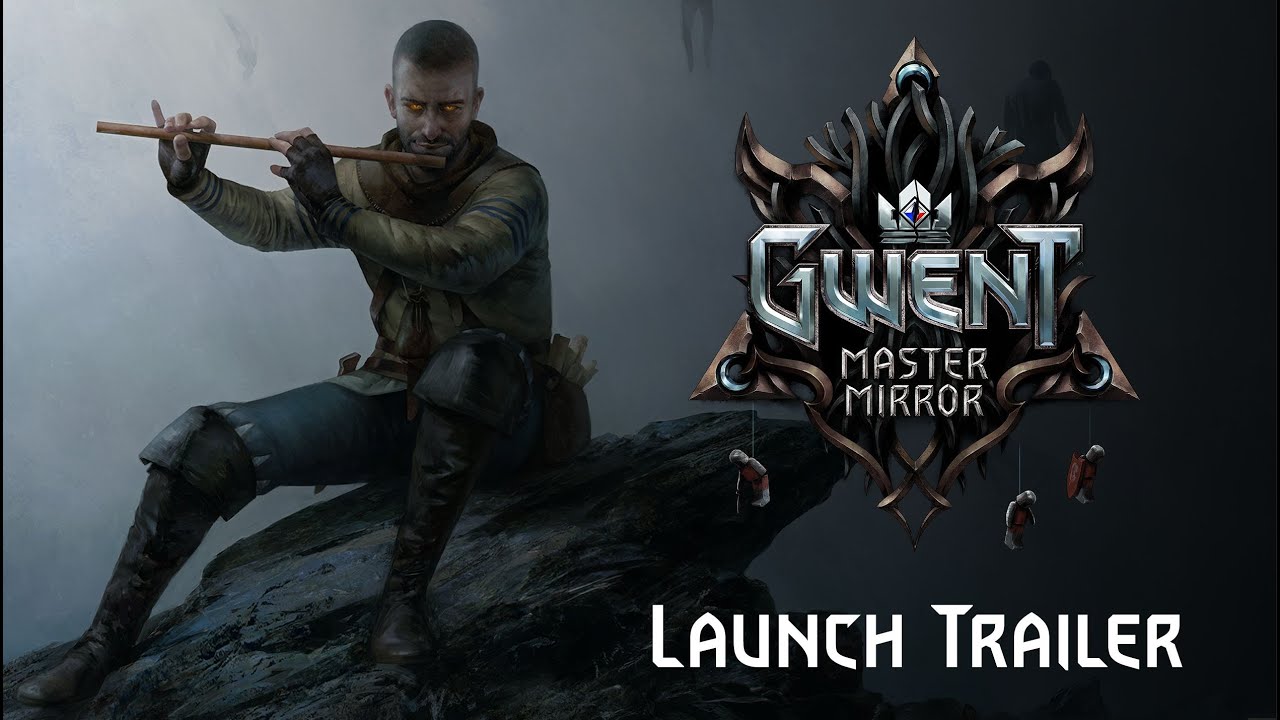 CD PROJEKT RED announced the release of Master Mirror — the fifth expansion for GWENT: The Witcher Card Game. The expansion is available for download as a free GWENT update for iOS, Android, and PC.
The latest expansion for GWENT revolves around Gaunter O’Dimm, a mysterious and powerful character best known from The Witcher 3: Wild Hunt — Hearts of Stone expansion. Master Mirror introduces over 70 new cards, including 11 neutral cards and 6 unique, legendary faction cards that change their appearance and skills throughout battle.
A number of new offensive and defensive abilities are also waiting to be mastered. One of these is ‘Veil’, which allows players to shield an allied unit from negative statuses, or prevent an enemy unit from gaining beneficial ones. ‘Devotion’, in turn, enhances the skills of a card that has that keyword, but only if the player’s deck consists solely of faction-specific cards. Information about more new gameplay mechanics can be found on the dedicated page.
To celebrate the release of Master Mirror, the ‘Gaunter’s Ultimate Challenge’ event has just begun. By performing special tasks, available only during the event, players support their favorite factions and fight for unique titles and other prizes. The challenge will last from June 30th to August 5th. Details can be found here.
GWENT: The Witcher Card Game is available for free on PC via GOG.COM and Steam, as well as on Android and iOS. For more information on GWENT, please visit playgwent.com.
About GWENT: The Witcher Card Game
In GWENT: The Witcher Card Game, gamers clash with their friends in fast-paced duels that combine bluffing, on-the-fly decision making and careful deck construction. The game is played over a best-of-three series of rounds, as players unleash their hand by slinging spells and diverse units with special abilities, and use clever tricks to deceive their opponents.