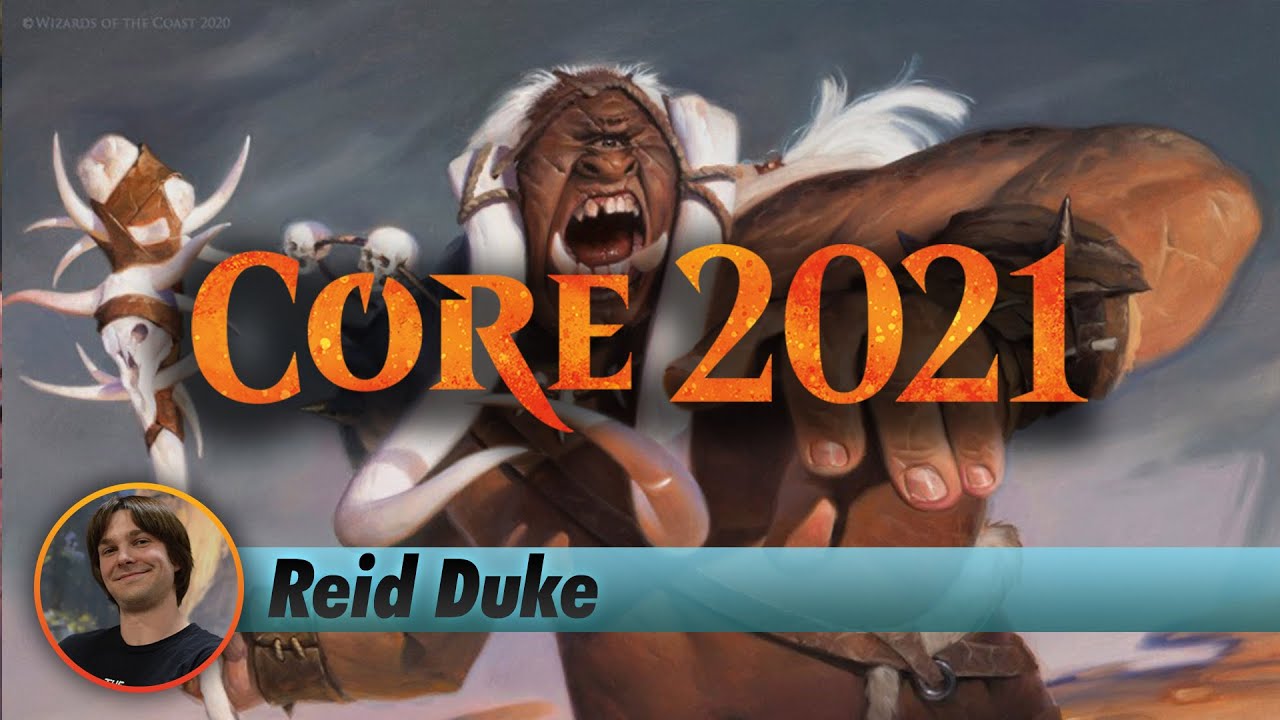 The new set is now available for play in MTG Arena introduces over 200 cards, heavily focused on introducing new players to Magic: The Gathering.

Featuring Teferi, Master of Time, and the new Planeswalker Basri,  Core Set 2021 features multiple ways for new players to pick up Magic: The Gathering for the first time.

Whether it is through the new Starter Kits, which feature two ready to play 60-card decks, fully redeemable in MTG Arena, or the Planeswalker decks, also redeemable digitally, players will have at their fingertips the easiest way yet to start playing the world’s most popular card game.

Download Magic: The Gathering Arena here, or on the Epic Games Store. A full list of Core Set 2021 cards can be found here.