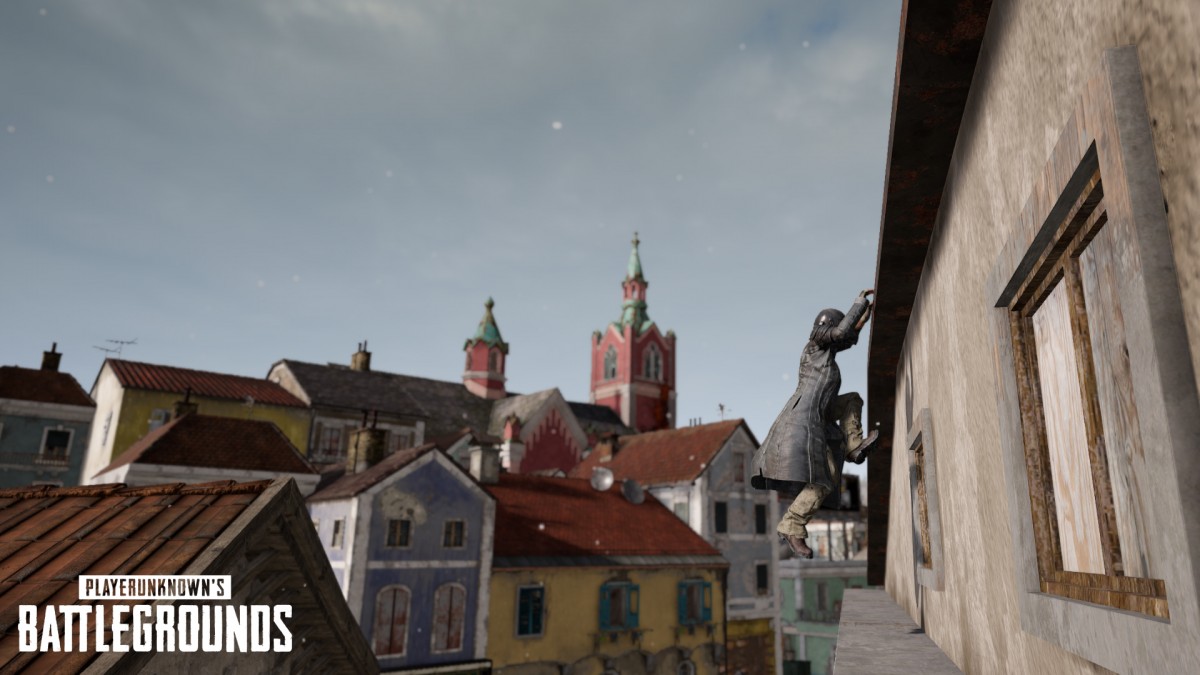 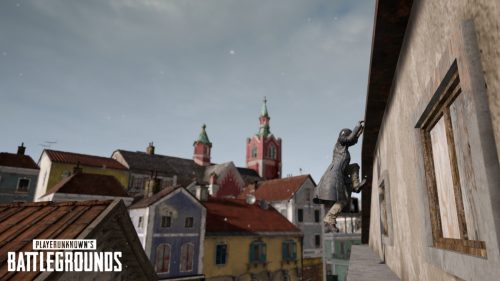 PLAYERUNKNOWN’S BATTLEGROUNDS (PUBG) continues to release a series of big updates adding more refined gameplay mechanics, new features, and a new vehicle and weapon. This week, two large updates have been released for PUBG on PC live servers and consoles. The PC update brings the new Ledge Grab mechanic and vehicle, BRDM-2, among other things. The Console update brings more gameplay progression options with Weapon Mastery, in addition to an auto equip feature and a new control scheme.

All these refinements and new content are in addition to the upcoming Erangel Visual Update, which will see the iconic map getting a visual and gameplay update, that update will roll out later this summer.

Check out the full list of what’s new below!