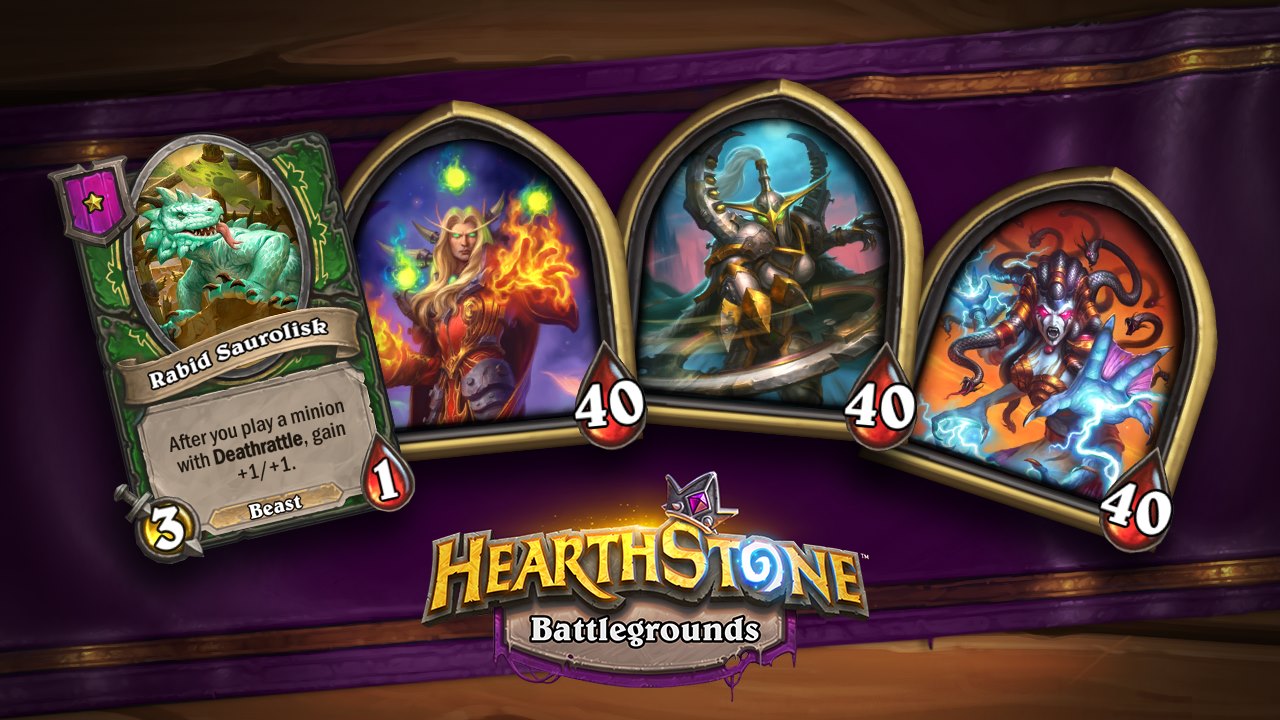 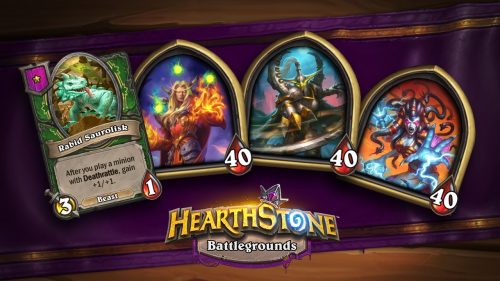 If you think you have what it takes to prove you’re one of the best Battlegrounds players, here is how the Cup works:

We’ll have more information, including casters, final players and teams, and how to watch, in the coming weeks. For more information, see the rules here. For now, be sure to catch the final weeks of Hearthstone Grandmasters 2020 Season 2, only on YouTube.