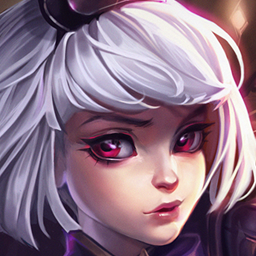 At BlizzCon 2018, Blizzard  was excited to welcome an all-new Hero—the first ever Nexus-born Hero—as well as a number of exciting gameplay updates.

New Hero – Orphea: Heir to the mighty Raven Lord, our first Nexus-born Hero is a ranged Assassin who moves gracefully around the battlefield, brimming with youthful energy and powerful chaotic magic.

A deadly dance: When Orphea damages an enemy Hero with her Shadow Waltz ability, the cooldown is reduced and she’s able to execute a quick dash, allowing her to dance around the battlefield.