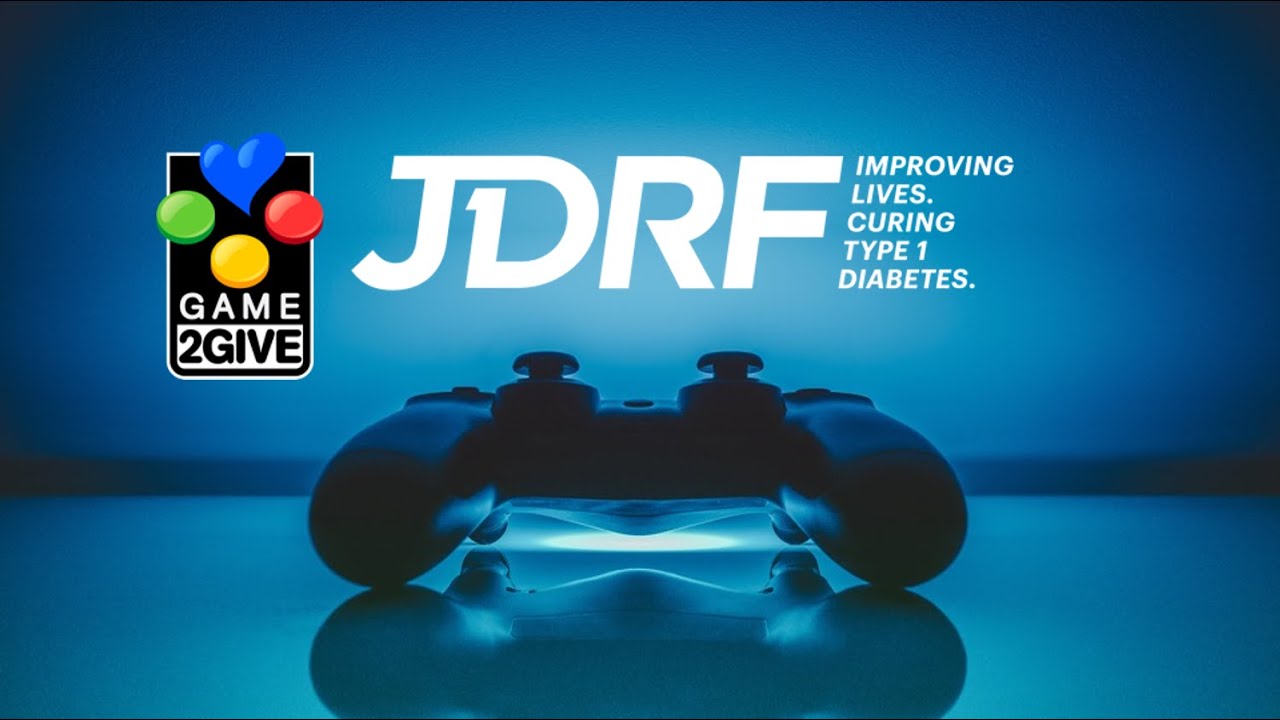 Type 1 diabetes (T1D) is an autoimmune disease in which a person’s pancreas stops producing insulin. It strikes both children and adults – up to an estimated 38 million people worldwide. All money raised by Game2Give fundraisers will support JDRF and fund vital research aimed at advancing new T1D technology and therapies, preventing T1D before it starts, and ultimately finding cures for the disease.

Beyond these inaugural Game2Give events, JDRF is actively seeking out partnerships and opportunities across the video game industry to raise money, educate the public about type 1 diabetes, and build a community for people affected by the disease.

To learn more about JDRF Game2Give or get involved, please visit http://jdrf.org/gaming

Humble Bundle has raised more than $155 million for charity since 2010 through sales of games, ebooks, software, and other digital content. For the month of November, JDRF is Humble Bundle’s featured charity. A percentage of all purchases made during this time – including bundles, subscriptions, and game sales – will be donated to JDRF.

We’ve just published the schedule for JDRF’s first ever Twitch charity drive, taking place November 12-18: http://bit.ly/jdrf-g2g-schedule More than fifty creators have signed on to raise money for JDRF – many of whom have T1D or have friends or family with the disease – with 200+ charity streams planned throughout the week. Highlights include:

Can’t decide which to watch? JDRF’s Twitch channel will host featured streams throughout the week. And it’s not too late to join in! People who want to stream for JDRF can join the JDRF Game2Give campaign on Tiltify: https://tiltify.com/jdrf/jdrf-game2give

For the month of November, X Rocker is offering the X Rocker JDRF Bundle – an Adrenaline PC gaming chair plus an XH3 multi-platform headset – for $249.99 (a $65 savings). X Rocker will donate 10% of the proceeds from this bundle to JDRF. Additionally, using the promo code JDRF with any other purchase in X Rocker’s store will result in a 10% donation. X Rocker is also generously offering an X Rocker JDRF Bundle as a prize to the streamer who raises the most money during the November 12-18 fundraising drive.