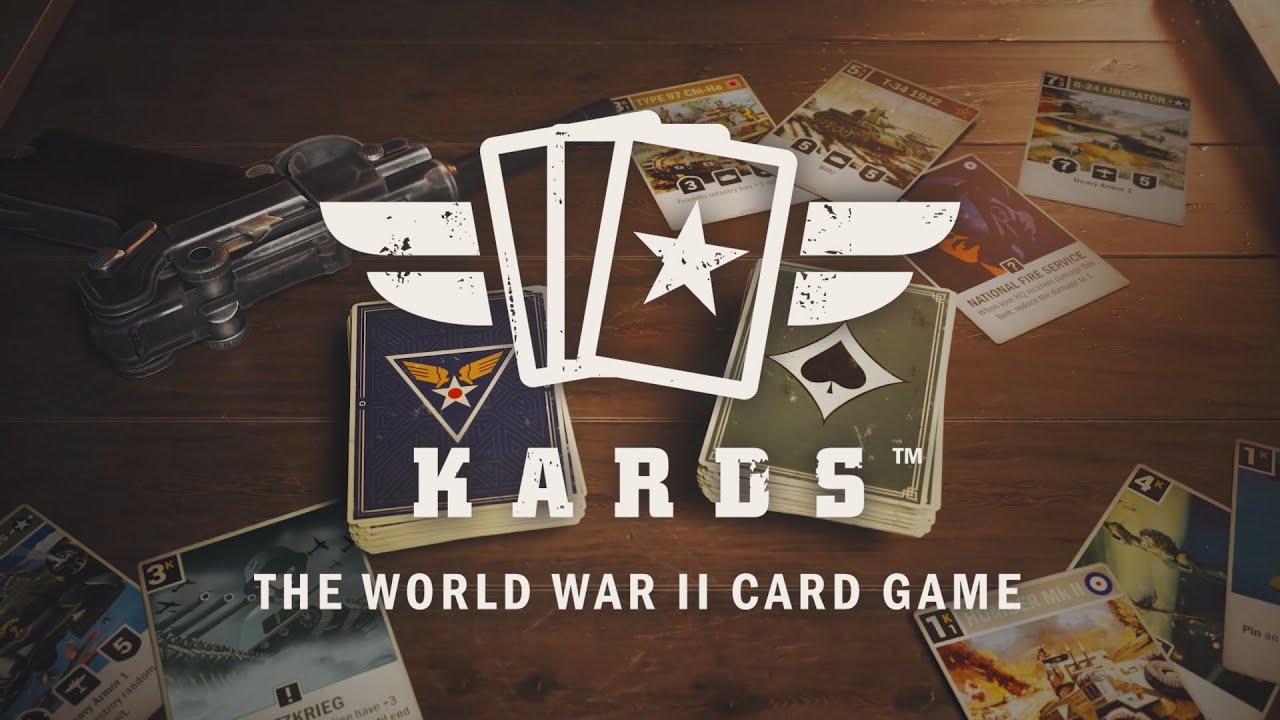 Following the success of Kards full release, developers 1939 Games have partnered with Esports organisers 983 Media to bring their community the Kards Open. This competitive event offers a $1,000 prize pool, which is the largest prize offered outside of their official World Championships.

The Kards Open will play out over two weekends. Participants will battle over the weekend of the 25th and 26th July in Swiss format. The top 8 players will then bring their decks to the front line the following weekend (Saturday 1st August) to try and stake their claim on the $1,000 prize pool. The top 8 final of the Kards Open will be aired on Twitch via the official Kards Twitch channel on Sunday 2nd August.

Kards, the World War II collectible card game left Early Access on the 15th of April and since then has been growing in popularity within the CCG community. Developers 1939 Games recently updated the game with its second full expansion, Theatres of War. This single-player focused expansion added six campaigns for players to play through, each from a different WWII faction already in the game.