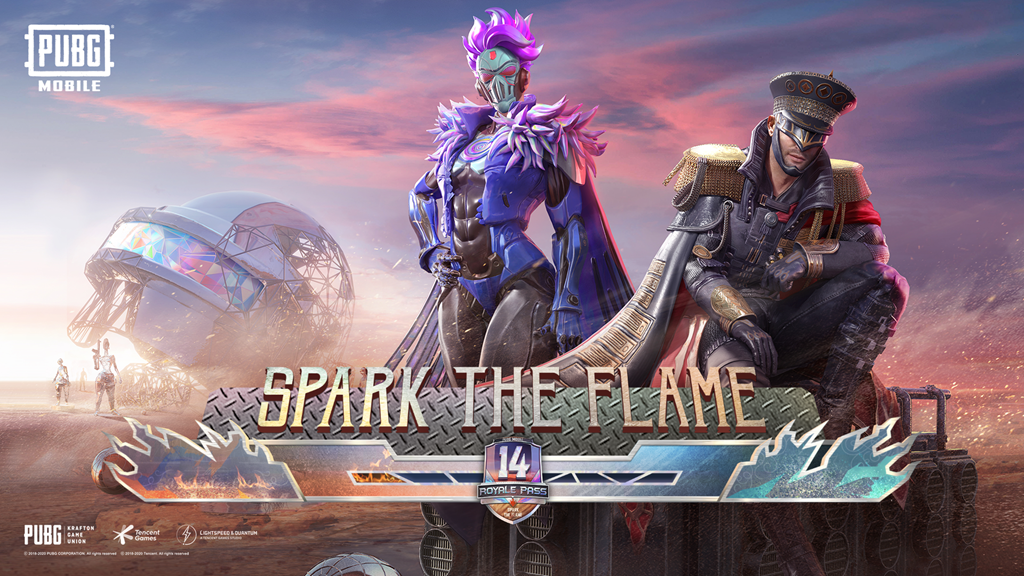 PUBG MOBILE kicks up the heat with a hot wave of new content in Royal Pass Season 14: “Spark the Flame.” Beginning tomorrow, July 14, players can unlock a sizzling array of newly-themed multi-form gear skins, rich level rewards and more through the App Store and Google Play. While the Royal Pass Prime subscription is currently only available for Android users, iOS users can look forward to an upcoming collaboration with Apple in the future.

Royale Pass Season 14 arrives just one week after the launch of Livik, PUBG MOBILE’s all-new Nordic-themed map. Livik is part of the massive 0.19.0 content update, which is also available now.