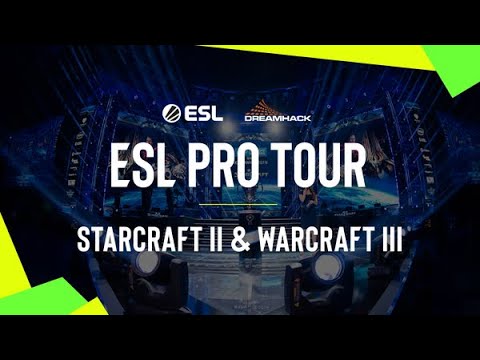 Between them, the signatories of the agreement have won 28 ESL and DreamHack Masters-level competitions and two Intel® Grand Slams in the last four years. The signatories represent all of the top 10 ranked teams in the world.

“We are pleased to see this agreement which further establishes the ESL Pro Tour as the leading esports circuit format globally. This serves as yet another example of ESL’s and DreamHack’s shared ambition to build and commercially professionalize the global business of esports,” says Jørgen Madsen Lindemann, President and CEO of MTG.