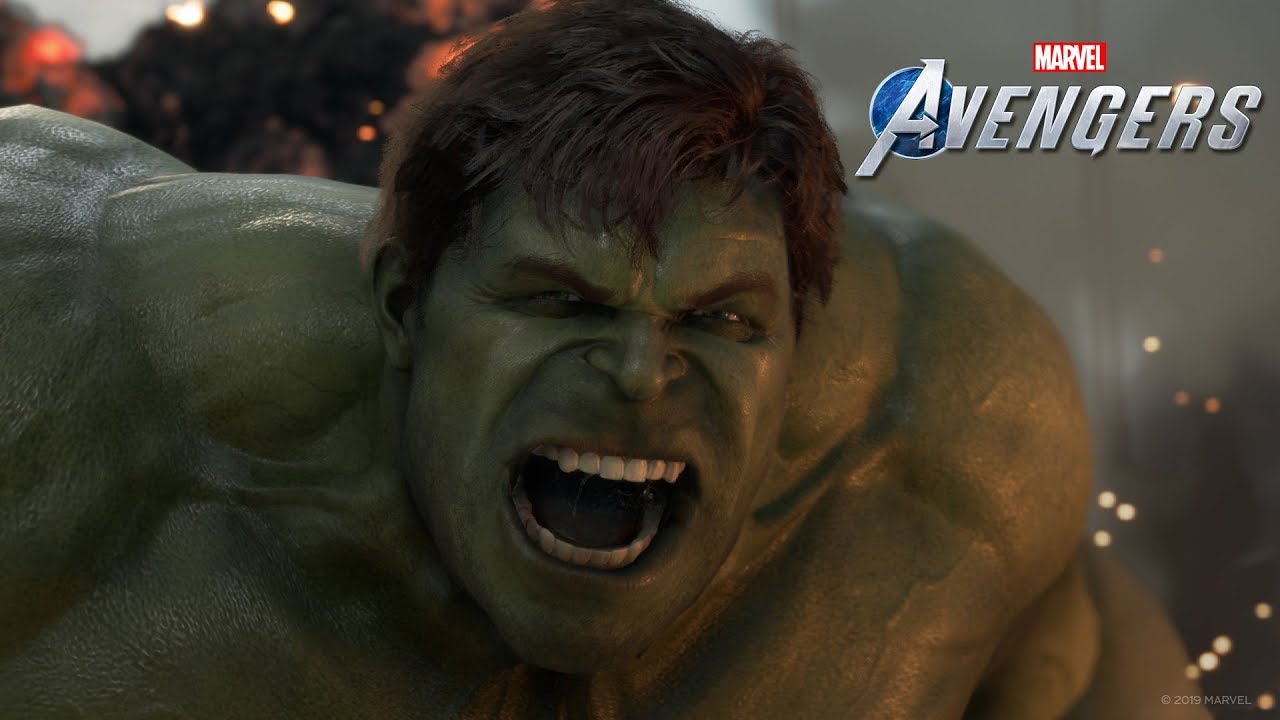 Virgin Media announced that the UK’s leading ultrafast broadband network provider will be the exclusive telecommunications partner of Square Enix and Crystal Dynamics for Marvel’s Avengers.

To kick off the partnership, Virgin Media will be hosting the first UK hands-on consumer demo of Marvel’s Avengers at EGX in October at the ExCel London between Thursday 17 and Sunday 20 October.

Throughout the campaign, Virgin Media customers will be eligible to participate in incredible competitions and merchandise giveaways in addition to receiving limited time in-game items at launch.

Marvel’s Avengers is an epic third-person action-adventure combining a rich single-player campaign with expansive online co-op action. Players must reassemble, rebuild, and customize their heroes’ roster to play an original Avengers single-player campaign, then battle solo or online alongside friends in new missions around the globe.

They can also customize Earth’s Mightiest Heroes and master their unique powers to defend the world from escalating threats for years to come.

Last month, Marvel Entertainment and Square Enix revealed the action-packed, opening sequence gameplay for this highly anticipated action-adventure game. Players will play as Captain America, Iron Man, the Hulk, Black Widow, and Thor as they do battle in the tutorial level of the game.

Throughout this impressive, high-stakes action sequence, players are introduced to the game’s opening narrative, providing a small glimpse at just the cinematic combat-action of what to expect from Marvel’s Avengers. During EGX 2019, fans will be able to get hands-on with this A-Day tutorial at the Virgin Media stand.

Marvel’s Avengers will release simultaneously for the PlayStation®4 computer entertainment system, the Xbox One family of devices including Xbox One X, Stadia, and PC on May 15, 2020. The game is currently rated RP, rating pending by the ESRB.