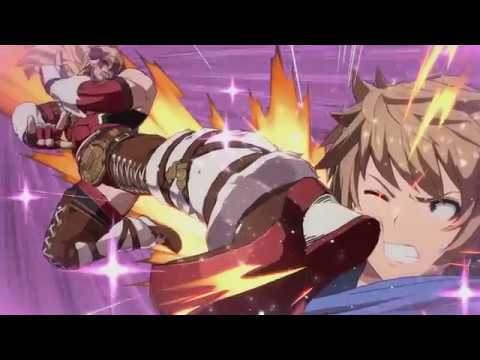 Attendees to both of these events will be able to go hands on with Cygames and Arc System Works upcoming fighting game, Granblue Fantasy: Versus, with a free gift being awarded to everyone that plays (while supplies last).

Granblue Fantasy: Versus is currently in development for the PlayStation 4 by Cygames and Arc System Works, and will be published within Europe by Marvelous Europe Limited. This title has not yet been rated.