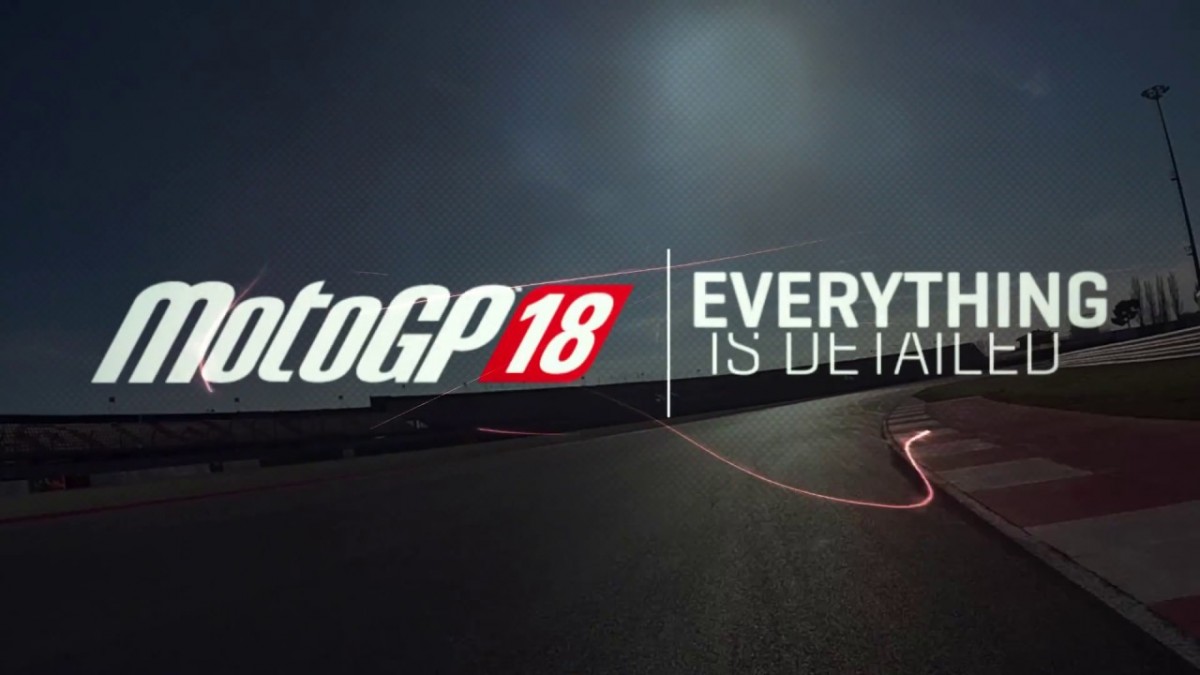 Making the official MotoGP™ videogame is a work of art, of engineering, of unbridled passion.
Recreate every little detail to perfection, polish it, make it coexist in a much bigger picture and then bring everything to life, ignite that spark and make it an amazing experience for long term fans and newcomers alike.

Every year, the developers from Milestone try to outdo themselves, to find new room for improvement, to close the gap between reality and videogame. MotoGP™18 will be a significant step in this direction, not only for the introduction of the well-known Unreal Engine, but also for the new technologies involved in the pre-production aspects, such as the work done by the reference team.
These are the guys who take care of gathering all the video, photographic and topographic material that the 3D Artists and Art directors then use to reproduce the reality in the game experience, using cutting edge technology. In this ‘Making Of’ video, the development team at Milestone will tell you a little more about this fascinating process, guiding you behind the scenes of how legendary racetracks are brought to life in the game.

The MotoGP™ eSport Championship also launches later this year, giving the chance for players across the globe to compete across eight challenges on multiple gaming platforms with the aim of making it through to the live Semi-Final and Grand Final events, held at rounds of the MotoGP™ World Championship.

MotoGP™18 will be available on June 7th, 2018 on PlayStation 4, Xbox One, PC and later on Nintendo Switch.