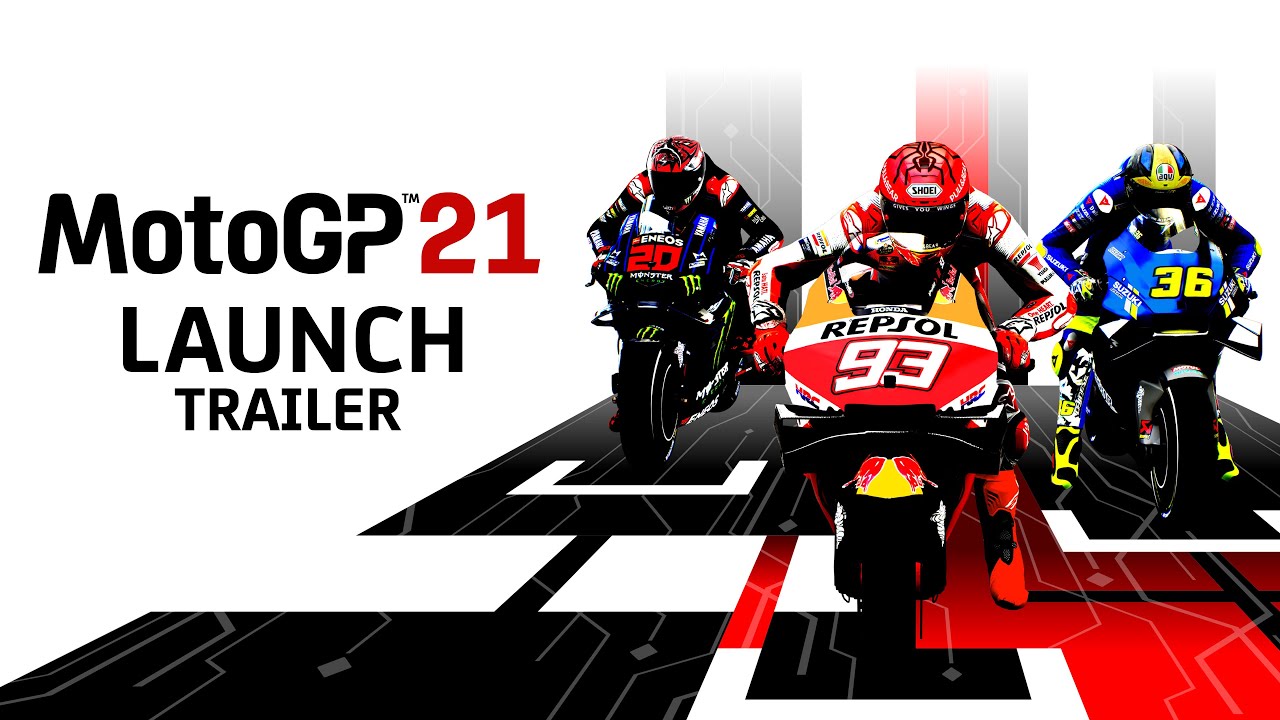 Milestone and Dorna Sports S.L. released the next chapter of the famous two-wheel simulation series MotoGP™21 for established and next-gen consoles. The racing game will be released on PlayStation 4, PlayStation 5, Xbox One, Xbox Series X|S, Nintendo Switch, PC on Steam and the Epic Games Store. MotoGP21 includes the official 2021 season and is a real feast for the eyes thanks to next-gen technology.

The title is more realistic than ever due to new features! For example, MotoGP21 introduces the long-lap penalty, the bike retrieval feature, and the importance of braking temperature. These real-life gameplay improvements increase the simulation factor. In addition, the managerial career of this year’s edition also offers the path of the junior team.

The iconic new features create an incredible and unique racing
experience. The bike retrieval feature makes the respawn obsolete! If players fall off their bikes, they have to climb back up as quickly as possible – as in the real race. In addition, players need to keep a close eye on the temperature of the brakes to create the optimal braking force. The long-lap penalty, which is also part of the penalty catalogue in the real racing circus, makes players pay for their mistakes. If they break the rules, they will have to drive a longer part of the route as a penalty.

Owners of a PlayStation 5 and Xbox Series X version can enjoy dynamic resolution up to 4k at 60 FPS.

The improved lighting creates an atmosphere that carries the feeling of a real race! The loading times are considerably shorter and for the friends of the competition, 22 drivers can now compete in a multiplayer race. PlayStation players also benefit from the PS5 dual sense controller, which supports haptic feedback and adaptive triggers.

Finally, the managerial career, as the fifth essence, rounds off the gaming experience! Deep strategy tools, the junior team path and the esteemed editor are a real highlight. Personalization remains at the heart of the gameplay experience. For the first time, MotoGP21 includes a selection of Creators stickers that make the look of the bike unique. MotoGP 21 is now available on PlayStation 4, PlayStation 5, Xbox One, Xbox Series X|S, Nintendo Switch, PC on Steam and in the Epic Games Store.

The current motorcycle coatings are implemented with a patch according to D1. The Creator stickers can be glued to Buttpatch, race number and helmet.