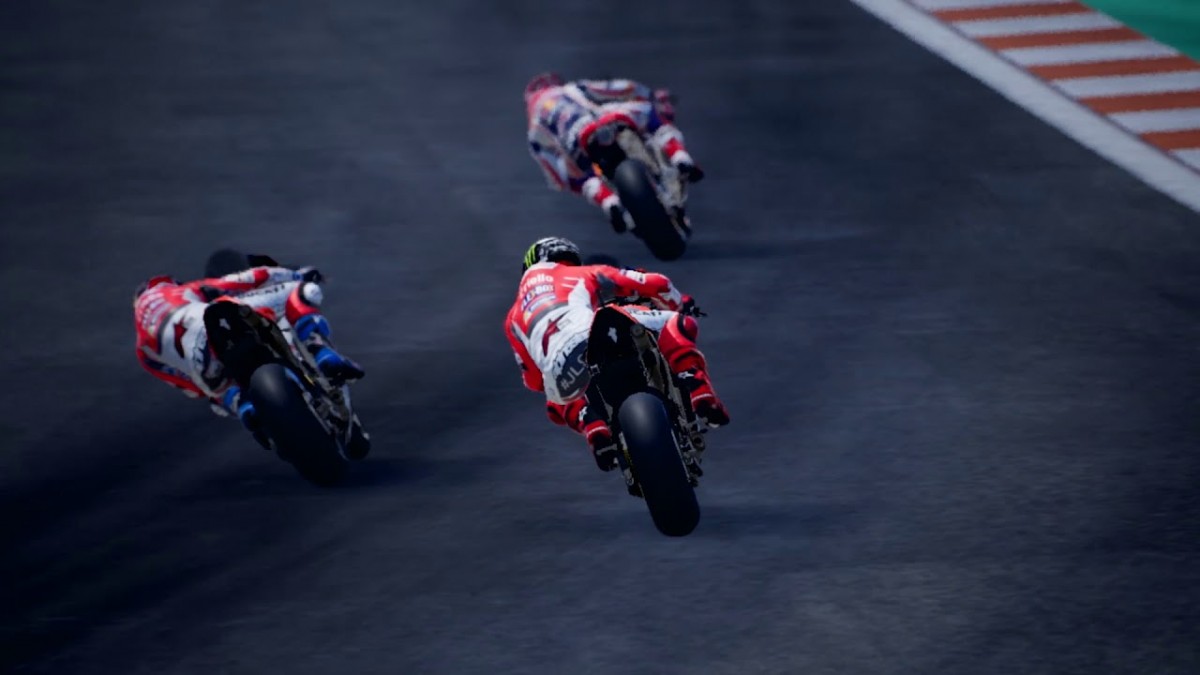 For the first time ever, all MotoGP™ fans will have the possibility to play the MotoGP™ videogame wherever they are, whenever they want: Milestone is proud to announce that its iconic MotoGP™18, previously released on June 7th on PlayStation®4, Xbox One and Windows PC®/STEAM™, is available now on Nintendo Switch™ in physical and digital versions.

Players who purchase MotoGP™18 on Nintendo Switch will have access to: