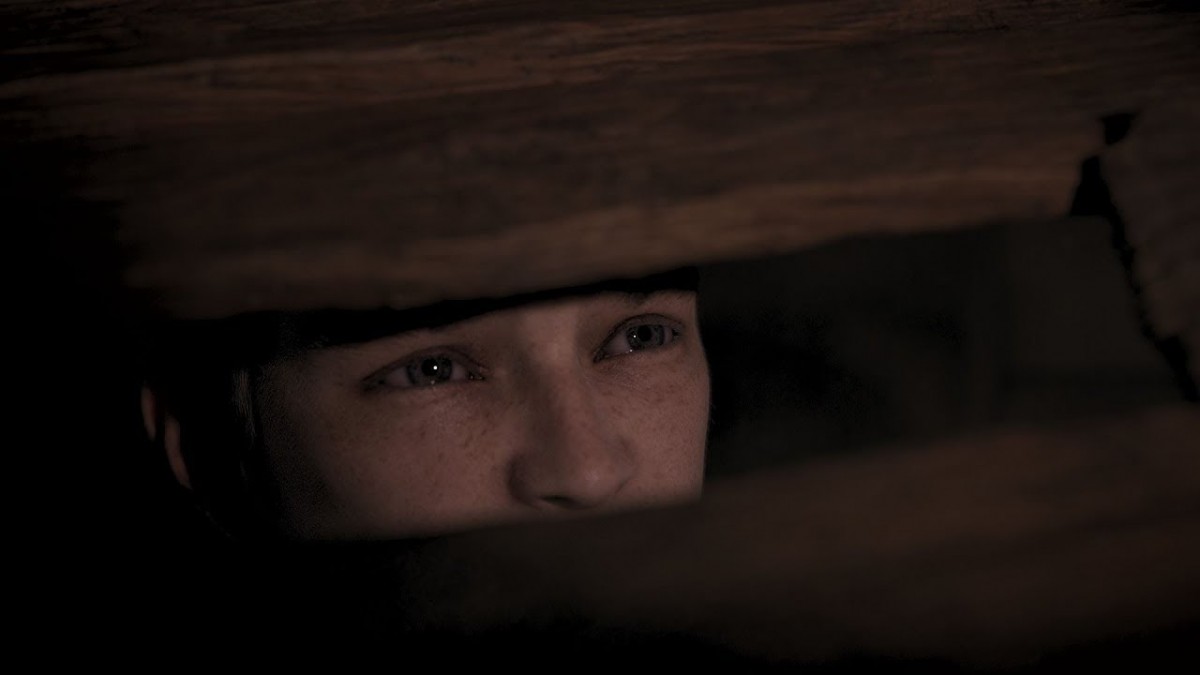 PUBG SEASON 4 is headlined by the Erangel Visual Update, providing a striking new look to PUBG’s first and most iconic map. The classic map now features new building styles, more realistic scenery and terrain, and some changed areas within the map, allowing players to explore the battlegrounds like never before.

PUBG’s latest Survivor Pass, AFTERMATH, has also gone live, offering unique missions and rewards to players looking to get the most out of PUBG SEASON 4. A new feature called Co-Op Missions will allow players to progress through the pass with group progression, and players who purchase the Premium Survivor Pass 4: AFTERMATH will receive the first ever vehicle skin called the “Red Zoned” for the UAZ. Last but not least, the new turntable and car radio feature allows players to lay traps and drop beats to throw off their opponents.

PUBG SEASON 4 will be coming to consoles in late summer. For more information, please visit https://www.pubg.com/.