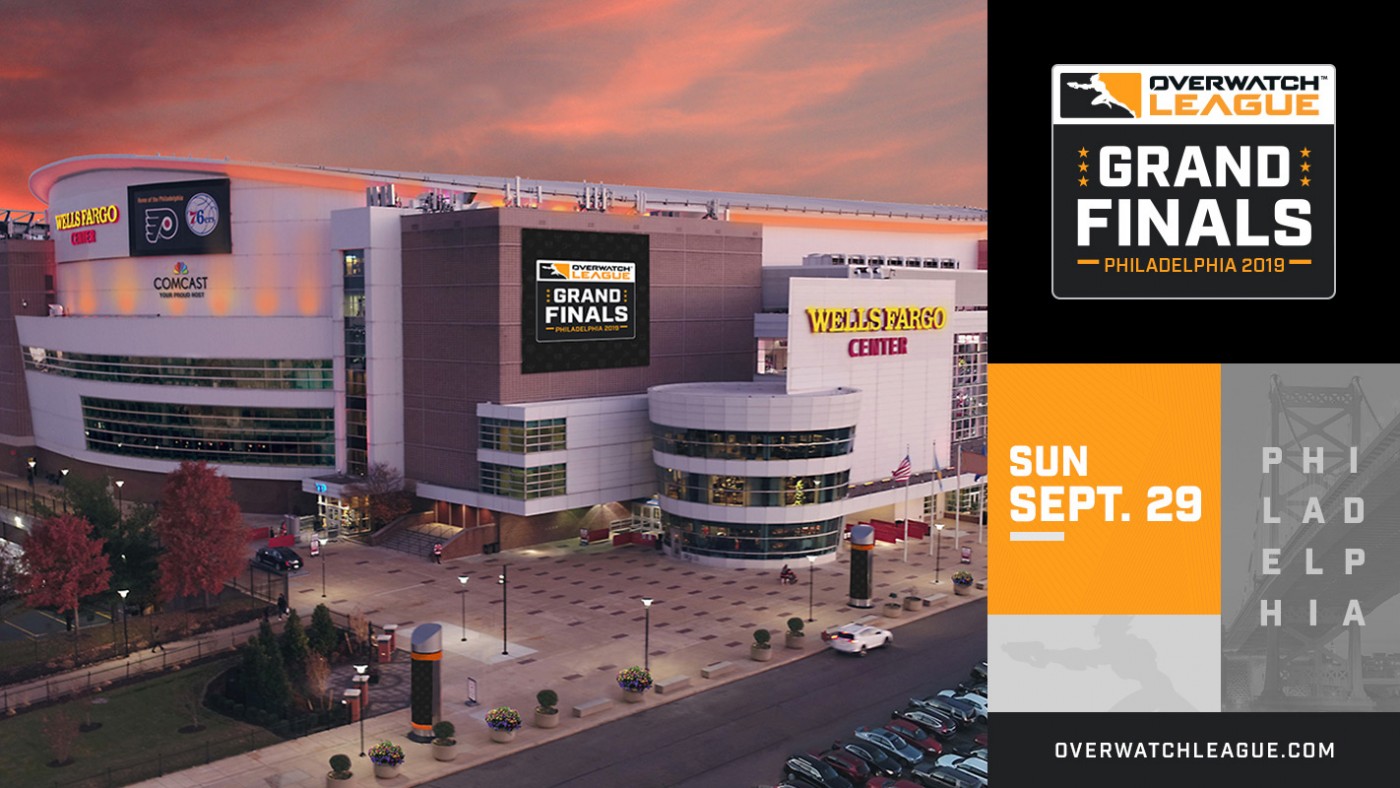 The Overwatch League’s 2019 playoffs are complete. The Vancouver Titans and San Francisco Shock advanced and will play in the Grand Finals in Philadelphia on Sept. 29. 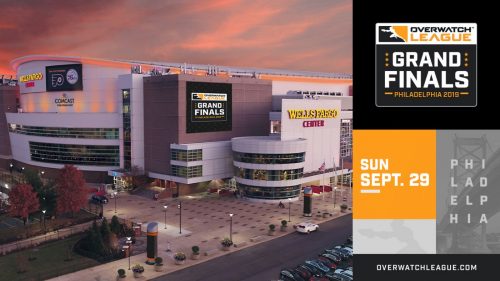 The Shock were upset by the Atlanta Reign last week, but rebounded to defeat the defending champion London Spitfire, the Gladiators, the Hangzhou Spark, and the Excelsior in the lower bracket to earn their spot in the Grand Finals. The Shock swept each of their lower bracket matches 4-0.

Vancouver and San Francisco squared off in the Stage 1 and Stage 2 Finals earlier this season, with the Titans winning Stage 1 and the Shock winning Stage 2. Both teams feature star damage players. San Francisco is led by regular season MVP Jay “Sinatraa” Won, while Vancouver matches Sinatraa with 2019 Rookie of the Year Hyo-Jong “Haksal” Kim. You can read more about each player by visiting overwatchleague.com.

The 2019 Grand Finals will be played in front of a sold-out crowd at the Wells Fargo Center in Philadelphia two weeks from today on Sept. 29. It will be livestreamed on Twitch in 190 countries and broadcast on ABC from 3–6 p.m. EDT on Sept. 29. The match will also be available on the ESPN app, overwatchleague.com, and the Overwatch League app.