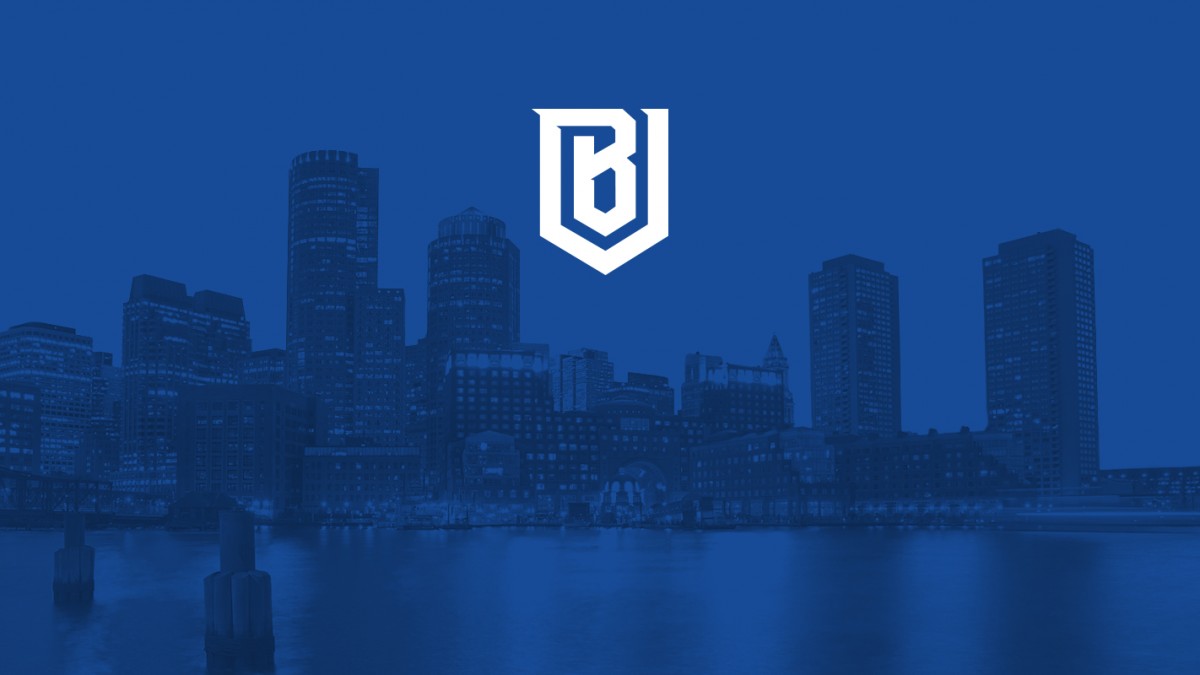 To help get you ready for the 2019 Overwatch League season, we’ve assembled previews for all 20 teams. 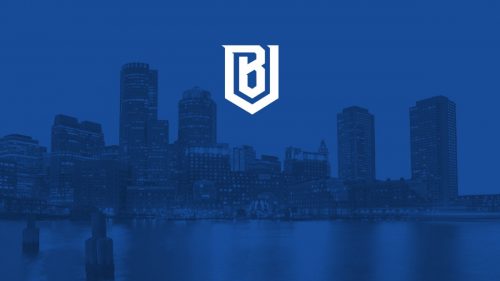 Boston’s roster was originally constructed with the idea of assembling players that are coachable and aligned on winning as a team. Boasting an international roster, the Uprising got off to a good start in Stage 1 with a 6-4 record, then repeated that same success in Stage 2, again going 6-4. Everything clicked in Stage 3, as the team put together the first and only 10-0 stage record thus far in the league. In the Stage 3 playoffs, the Uprising dispatched the Los Angeles Gladiators before being shut out at the hands of the New York Excelsior in the title match. The season unraveled for Boston in Stage 4, when they lost their first five matches en route to a 4-6 mark. Despite the stumble, Boston still qualified for the season playoffs, landing in the third seed. Facing the Philadelphia Fusion in the quarterfinals, the Uprising were unable to recapture their winning ways, dropping the best-of-three series 2-1.

Find out what the casting team thinks about the Uprising’s lineup.

Overwatch League analyst Josh “Sideshow” Wilkinson offers his thoughts on what Boston needs to focus on this season:

Catch the Boston Uprising in action in their season opener against the New York Excelsior on Thursday, February 14 at 5:30 p.m. PST. All 2019 season matches will be available live and on demand on overwatchleague.com, the Overwatch League app, our Twitch channel, MLG.com, and the MLG app.